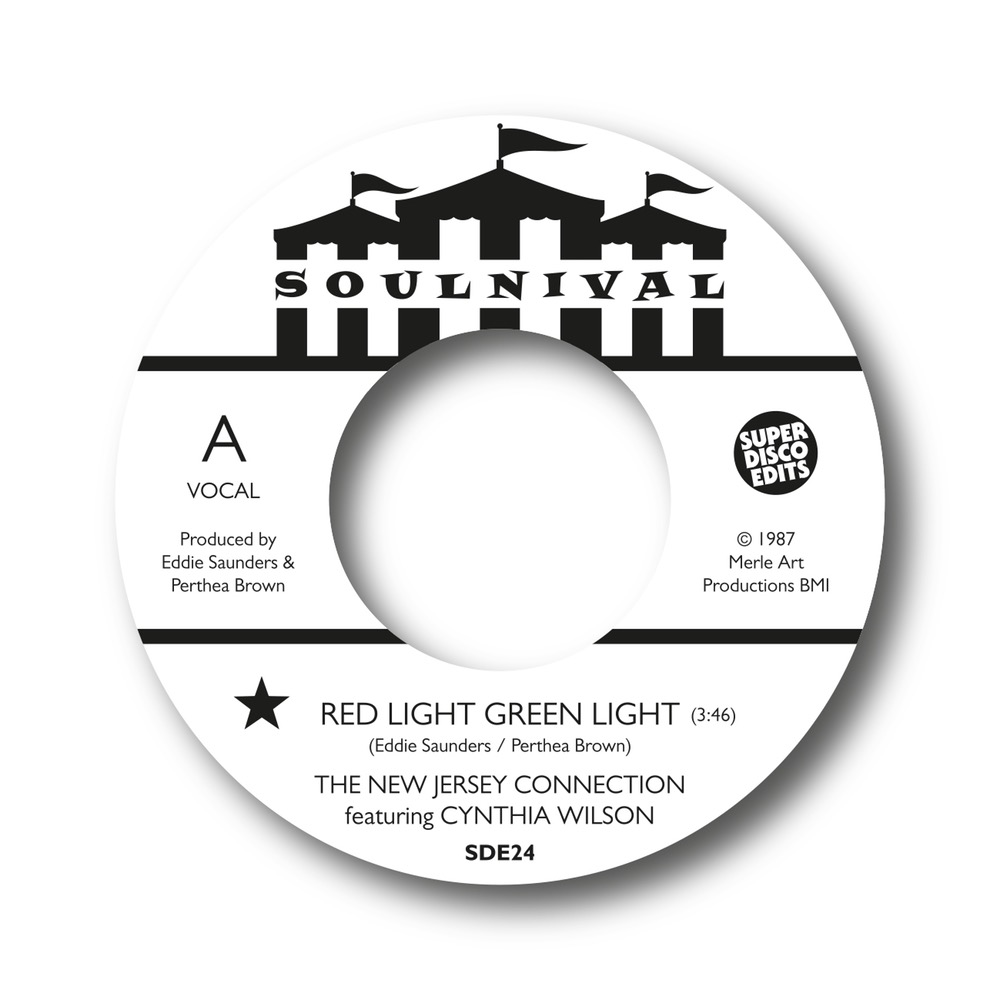 New jersey connection are pretty much set in stone in the disco hall of fame. There 1981 smash “love don’t come easy” on carnival records became a hit all around the globe. Move on a few years and band leader Eddie Saunders had many other musical groups and acts going on. Here in the late 1980’s he teamed up with Cynthia Wilson to record this lovely modern disco cut. For some reason the project got shelved and they returned to it only last year. With a few tweaks here and there they deliver another beautiful slice of New York Soul. So grab yourself a very limited demo copy 6 weeks or more before the issue comes out!