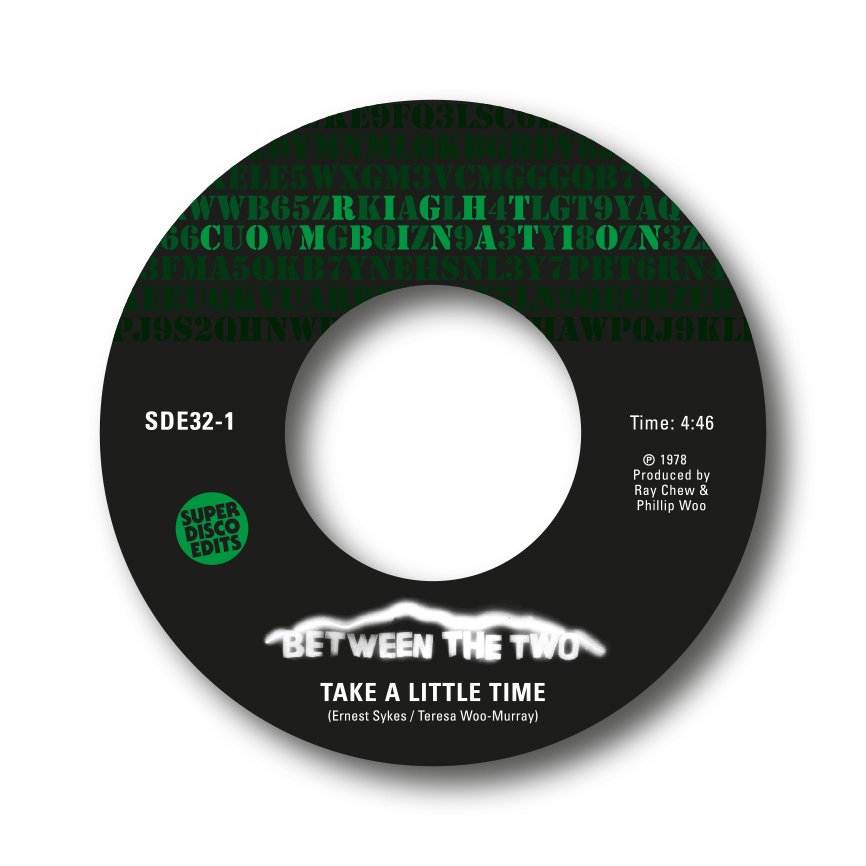 Between The Two was the creation of the late great fashion designer Bill F. Whitten, whom is highly known for his remarkable designs for the following Artist: Michael Jackson, The Jackson’s, E.W.F., Stevie Wonder, etc The band originated from his home town of Bessemer
Alabama, which he relocated all eight of the original group to Hollywood in March of 1977.

His two nephews Flip and Don along with Leo, Greg, and the others had all grown up playing music together in bands around the Birmingham area. After numerous performances and a U.S. tour the band returned to Los Angeles and was signed to MCA subsidiary label, Source Records. With some concept and personal changes, the band disbanded before a deal was struck, and the songs got lost over the many years that followed. Super Disco Edits done some heavy research and finally found the recordings via a member. We are so proud to have them on the roster of artists.