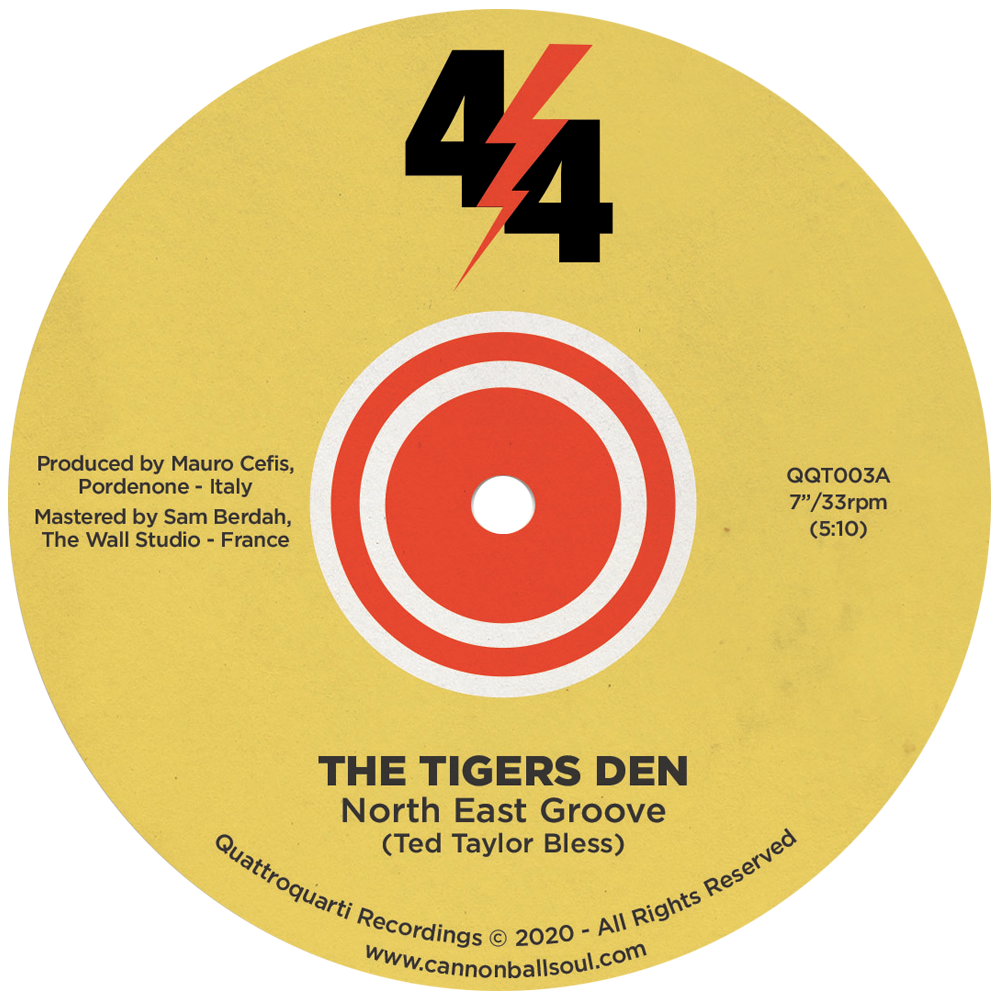 What’s the point of running a label if you don’t open it up to homies? Leave exclusivity to posh people, inclusion is the word. Pordenone is a small town in the North East of Italy at the heart of what EU calls “Corridor 5” which is the complex road network linking the italian peninsula with the Balkan regions and Austria.

If you are heading east, most likely you’ll find yourself passing through this nice little town which happens to be my hometown aswell. Further than that, or most probably thanks to that, this area (Western Friuli region) has alway been prolific mother to a variety of musical activities. From The Great Complotto to the Perseo’s Mods and Rockabillies, the prime movers who put Pordenone on the italian map of the underground youth, from the late 70’s to the early 2000’s there has been quite a lot of other relevant subcultures. At the dawn of the 90’s, while the whole world went crazy for house music and quite fast transformed it from a neighbourhood tale to a massive business, from the underground to uptown, becoming the soundtrack of jetset crazy nights with ultrapaid djs and door selections, in Pordenone a bunch of carachters kept doing their thing. They were all about finding new barns where to party hard, putting together Frankenstein Sound Systems, mixin’ up original funk 12″ with the house stuff comin from uk and the states, travelin in n out of the balkans with their record boxes, finding empty parking lots at the sunrise to sit on the tarmac and let the party night fade away passing spliffs in between brothers. I will always remember once, during the usual quest for the best sunday morning parking lot, we stumbled on a group of hobby anglers going fishing on the shores of the very same creek we had just partied hard at. An embrassed silence while crossing eyes, us with dark shades on and beats on background, them carryin’ fishing rods all dressed up in camo stuff. I still piss myself everythime those memories spring to my mind. Tigers Den is the name of this posse and “North East Groove” is a production from today with the flavour, the roughness, the colours and the sound of those times.