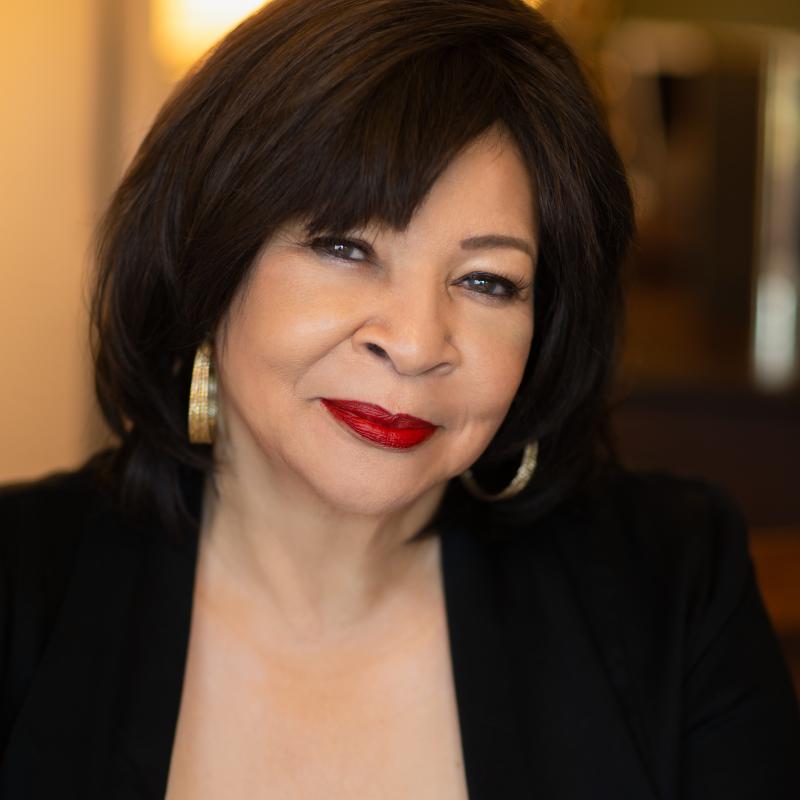 As a writer, I always enjoy recording my own songs. But this time around, I felt a real connect with the lyrics and expressions from this soulful seventies sound!  So much so, til I put pen to paper and added a few lines of my own………hope you enjoy listening!

Sharon began her career, as a teen in Detroit,Michigan. She wrote her first songs at 12 years old. After auditioning her, Ollie McLaughlin launched her writing career by publishing/producing,recording and releasing,several of her songs on his own record labels, KAREN,CARLA,MOIRA & RUTH RECORDS. McLaughlin recorded Sharon’s songs on Barbara Lewis, Deon Jackson, Gracie Darnell, Johnnie Mae Matthews. He also secured a UK recording for Sharon’s song, titled, “Someday We’re Gonna Love Again” on the London based group, The Searchers. It charted to #11 in Billboard in several countries and to #23 here in the U.S.

Thus, Sharon has a tremendous fan base in the UK.

Later, another Detroit based publisher/producer became familiar with Sharons writing skills. He was Don Davis, producer of Johnnie Taylor, executive producer of The Dramatics, and many more artists. He recorded Sharons songs on current Hall Of Fame artists, Etta James and Mavis Staples.  He also recorded one of Sharon’s songs on The Three Degrees.

Please Note: Rappers, Pete Rock & C.L. Smooth sampled the track from The Three Degrees song, to record the title track for their CD titled: RETURN OF THE MECCA. In 1973, Sharon was signed to Columbia Records, by then president Clive Davis. Her released single was titled, “Get Out Of My Life”, produced by Toxey French and arranged by Philly master arranger, Bobby Martin.

Sharon later associated with NEA jazz award recipient, Benny Golson. Golsons album, “I’m Always Dancin’ To the Music”, contains a Sharon McMahan song, “Love Is The Key”. Sharon later worked with Golson as lyricists on the NBC mini-series, “The Sophisticated Gents”. Unfortunately, for Sharon, her screen credits were not published, as agreed ,but her lyrics speaks volumes in this film.

Soon after, Sharon was introduced to Otis Blackwell, writer for Elvis Presley, Jerry Lee Lewis and others. He recorded and released a McMahan country song, titled “I’m Happy Just The Way I Am” on his own Bullion label.

In June,2015, Sharon traveled to London,England. She was invited to perform North of London at the Beachcomber Holiday Centre in Cleethorpes. Sharon sang several of the songs she has wriiten for other artists during her teen years….. some of which, she performed publicly for the first time in her career. However,she was well received and musically embraced by all.