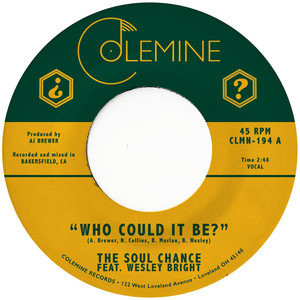 The Soul Chance featuring our own WesleyBright on vocals! The Ohio-California connection continues to grow!

END_OF_DOCUMENT_TOKEN_TO_BE_REPLACED 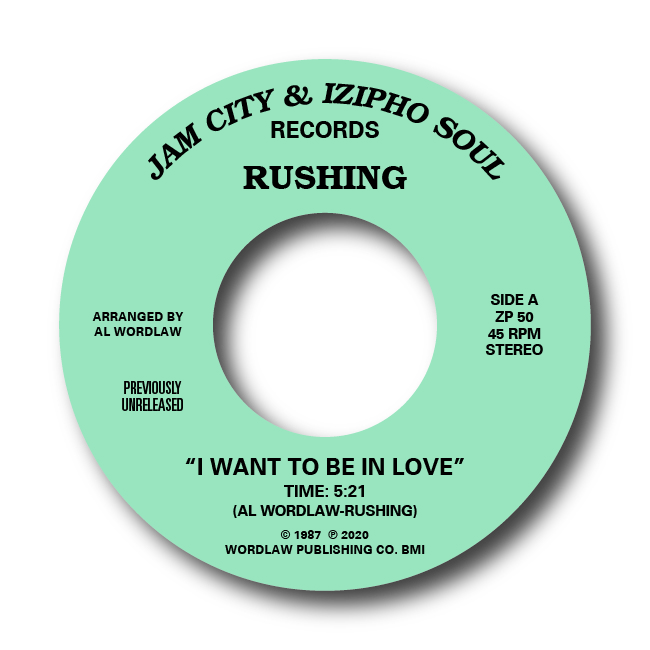 “I want to be in love”/ Tell your boyfriend”

Jam City (Chicago, USA) & IZIPHO Soul Records (Surrey, UK) collaborate to bring you one of the finest discoveries of the year, which have been tracked down and first played by Mark Merry (Soul Sermon) Paul Regan & Pete Ratcliffe. Blown away on first listen, we knew what we had to do and quickly got to work with producer and writer Al Wordlaw.
Back in the late 80s, the singer simply known as ‘RUSHING’ was a local sensation, performing to sold out crowds whenever he was booked for Chicagoland performances. No surprise when you hear the vocals on these incredible songs.
Both songs were recorded in 1987, but never released. Thankfully the the original reels were kept and have been restored, transferred and mastered for a vinyl release thirty three years later! 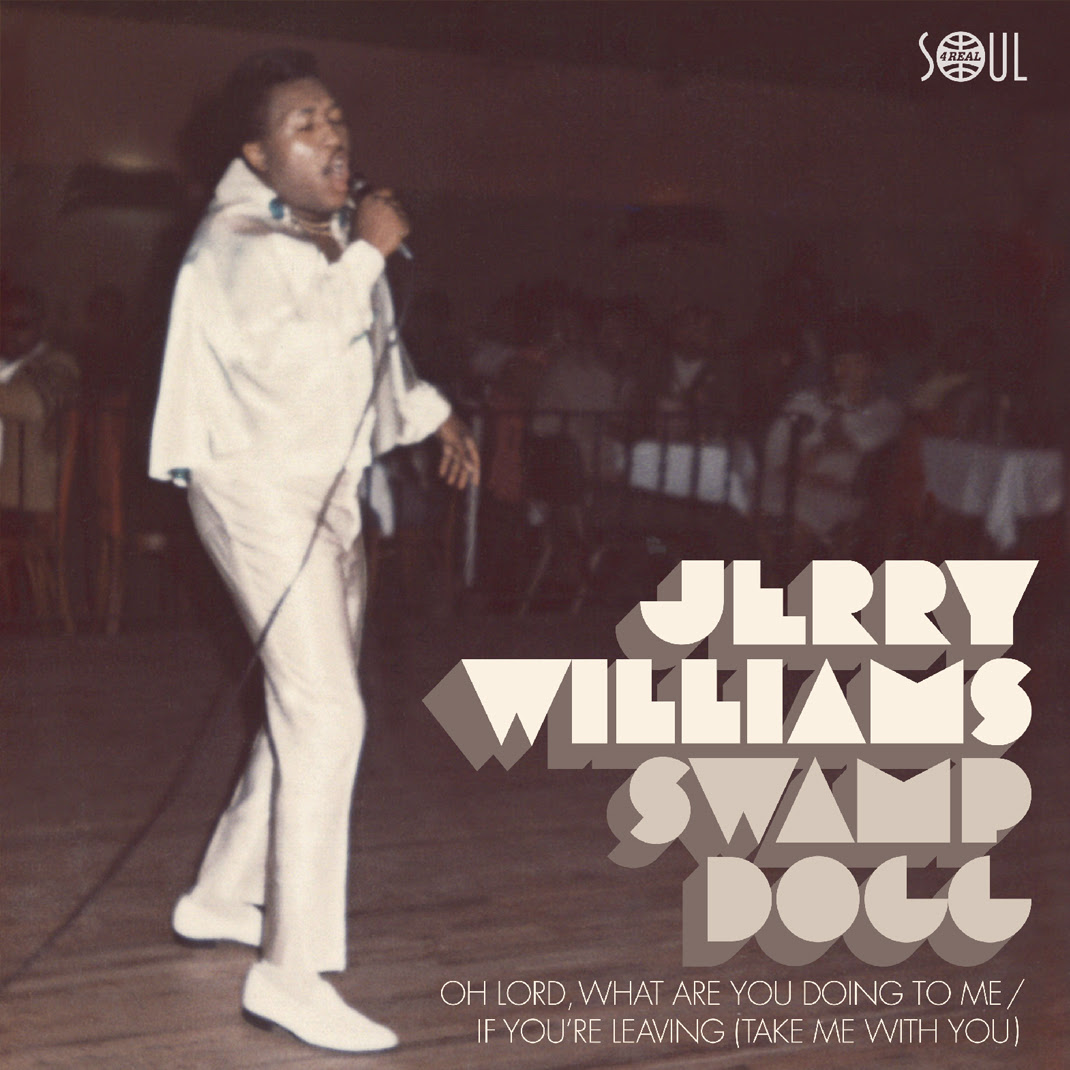 Collectors of black American music have long revered maverick genius Jerry Williams Jr. a.k.a. Swamp Dogg. His brilliant songwriting and unique voice have left indelible imprints on soul for decades, and Soul 4 Real Records are proud to add a Swamp 45 to their ever-growing catalogue.

END_OF_DOCUMENT_TOKEN_TO_BE_REPLACED 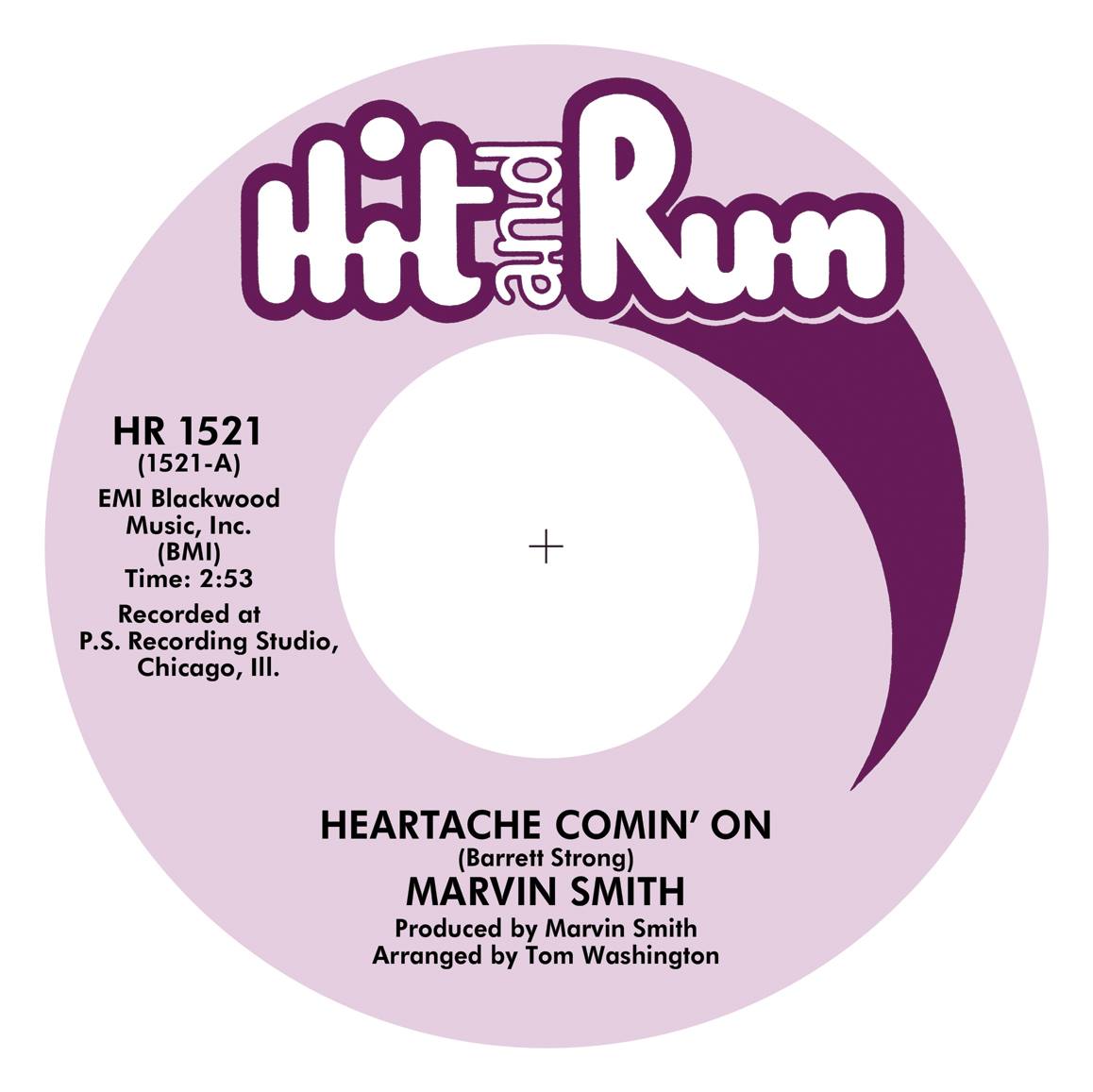 END_OF_DOCUMENT_TOKEN_TO_BE_REPLACED

The latest 45 is another superb double-sider that Diggin’ Deep are extremely proud to be able to bring to you. This is its first time on vinyl in almost 50 years.

The Bobby Burn release comprises two tremendous, self-penned, sides, each with a slightly different flavour. Both are classic ‘Southern Soul’ tracks, emanating from the legendary Chant Records, Atlanta, Georgia, USA and seen by collectors worldwide as a double-sided masterpiece!

END_OF_DOCUMENT_TOKEN_TO_BE_REPLACED 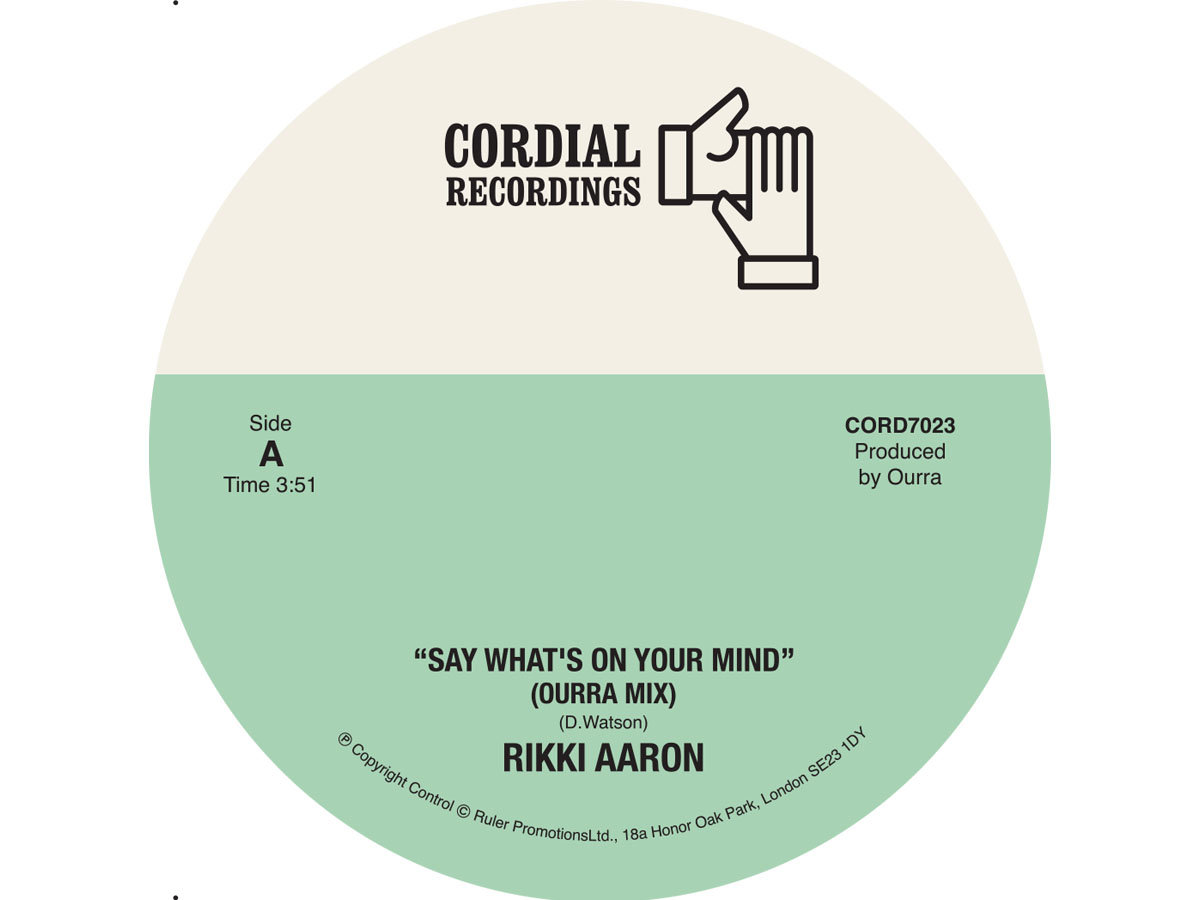 We paired Rikki Aaron with Ourra to provide a new take on the effervescent ‘Say What’s On Your Mind’ in stunning effect. On the flip we’ve got a previously unreleased raw stripped back version of the song.

A native of Detroit, Michigan, began his vocal journey in church at the age of ten. He has delighted audiences throughout the country with Deitrick Haddon and the Voices of Unity, as well as resounding performances in such stage plays as I NEED A MAN, and GUILTY UNTIL PROVEN INNOCENT.