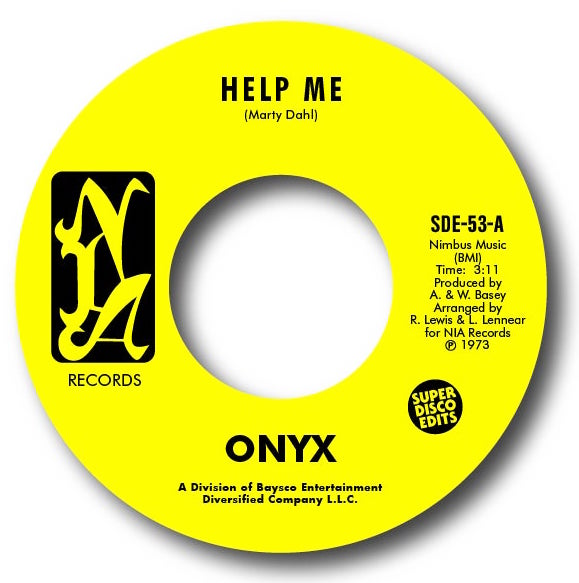 The group “Onyx” was formed in 1972 the members, were Aaron and Wendell Basey, Malvin Scott, and Ronald Busby. Ronald left the group to pursue other interests and was replaced by Cornelius Weekly.
We were reared in the San Francisco Bay Area, specifically Oakland and Alameda, California. We grew up singing in our School and Church Choirs. We all began singing in quartets while we were teenagers in Junior High School. Malvin sang in the group Morry Williams and the Kids. They had a national hit titled “Are You, My GirlFriend.” The Basey brothers sang with several groups in California, none with any recording history.

The Basey’s were the founding members of the soul group Natural Four. After that, along with Malvin, they started the singing group “Onyx.”
We were influenced during our teenage years by groups like the Spaniels, Moonglows and later the Temptations and Whispers. We also loved the sound of Marvin Gaye, and Earth, Wind, and Fire. At that time the Spaniels and Moonglows were who we tried to sing like.

Marty Dahl, who wrote and produced several of our recording sessions got us a contract with Yew Records of New York City.
We were happy to sign with Yew as they had previous success with the recording by the Intrigues of the song “In a Moment.” We recorded “Something You’re Trying to Hide,” and “You Never Fell to Amaze me,” on the Yew Record label. We met Marty while he was playing piano in a practice room at Cal State Hayward University.
He was a musician with his own group, playing drums, keyboards, and singing.
He was also doing promotion work for various record companies.
He asked us to audition for him in a room over a nightclub in Jack London Square.
After the audition, a relationship was established which exists to this day.