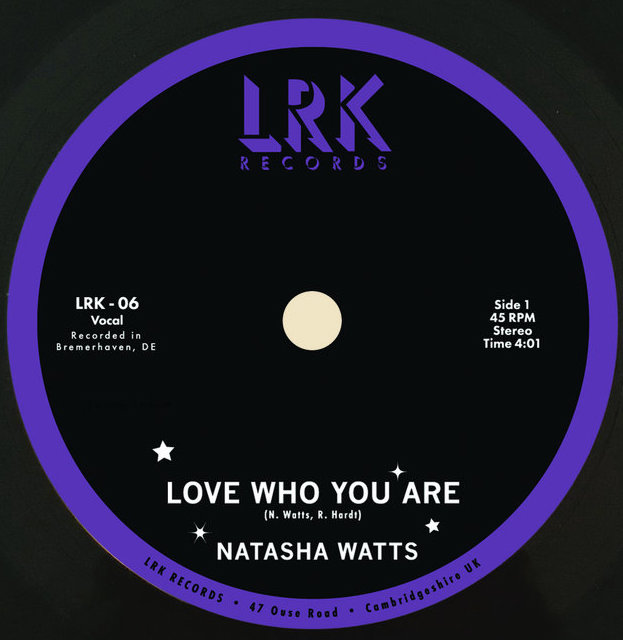 Teaming up with Coolmillion in the first years allowed Natasha to gain an insight of what it as like to be a recording artist, through this she discovered the magic that is the Soul music scene. This exposure really helped shape her decision in which musical direction she wanted to go in.

Tracks ‘You & Me This Christmas’ and critically acclaimed ‘Born a Star’ followed shortly after. ‘Born A Star’ became the first release off of her eponymous album in 2013 which catapulted her into the hearts and souls of the UK. The momentum from this track presented her with huge support from specialist radio stations with countless interviews, all crediting Natasha with a vivacious stage presence and bubbly personality.

Off the back of this album, Natasha became the support act for Soul Legend Ms Gladys Knight on her UK tour, performing to well over 30,000 people across the country. Natasha has also…  more