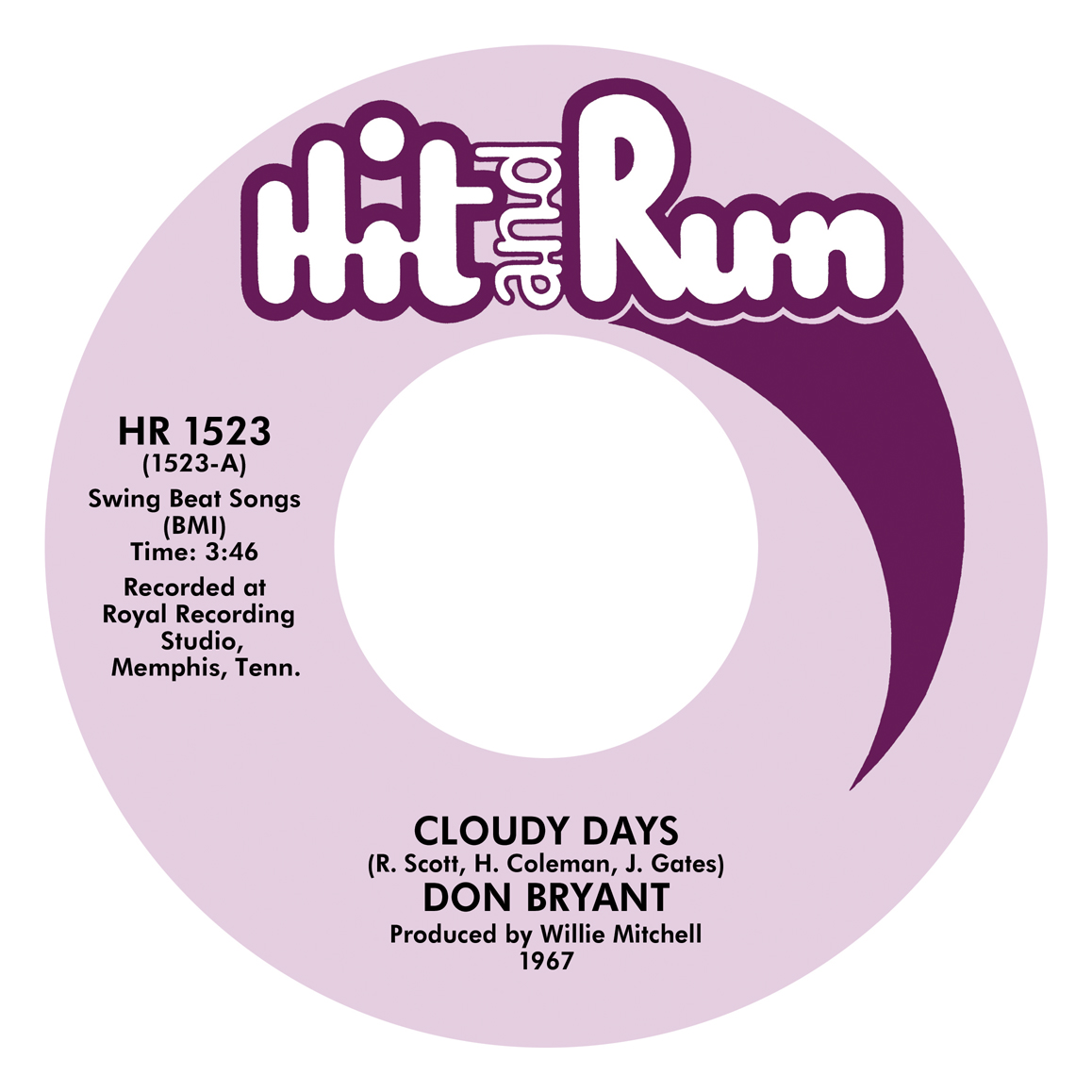 One of what will be occasional deep soul 45s on the label. In 1967 Detroit’s Wheelsville group of labels took some artists down to Willie Mitchell’s Royal Studio in Memphis. Willie had the Hi house band in, he produced and Don Bryant guided the Detroit artists with his vocals.

Later the songs were cut on Jim Coleman and Al Gardner – but what we have here is classic era Memphis deep soul. Unreleased at the time, finally got a CD release in 2006 – and here for the first time on vinyl & 45.