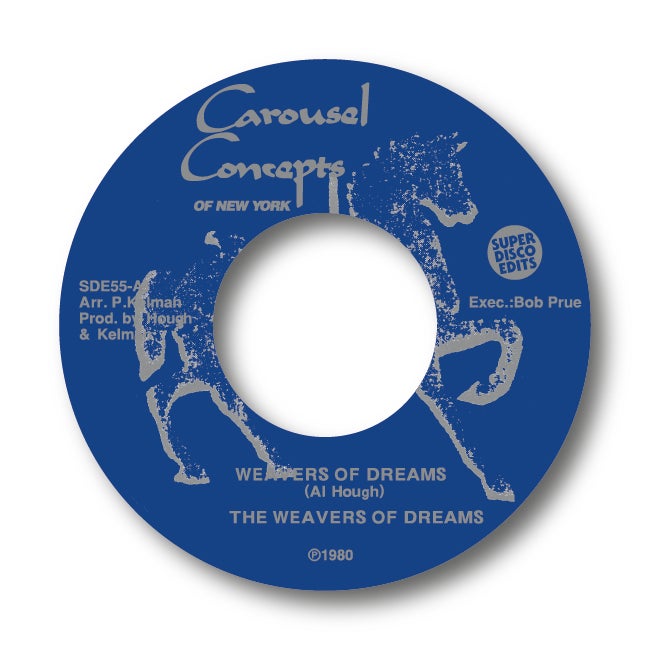 The Weaver’s of Dreams

Al Hough was born in the birthplace of jazz, New Orleans, La. His grandfather was the popular jazz composer and pianist, Eddie Jackson, whose band RCA Victor recorded as its original mobile session in the early 1920’s. Al’s dad – Al Sr.- was a vocalist with the famous ‘Sons of the South’ quartet in the ’40’s. When he was still a child, Al’s family left the Jim Crow south and headed North to New York City, Harlem (that dusky sash across Manhattan -Langston Hughes).

Even while receiving a staid Catholic school education, by living ‘uptown’ Al breathed the vitality of the urban ‘Rhythms of the Street’, the music, Jazz, Blues, Pop, Latin, classical whose sounds rang out from bars, street musicians , clubs and Al’s favorite haunt, The Apollo theater. He needed to join in . He got his first guitar at about age 10. He studied music with two prominent NY jazz guitarists. As a teen, he sang in a number of Doo Wop groups who made appearances in local TV shows along with recordings in the ’50’s and early ’60’s. After high school, Al returned to New Orleans to study music at Xavier University. There he met his future wife who hailed from Madison Wisconsin. Upon graduation, they married and returned to New York where he worked in Info Tech on Wall Street. But he never stopped writing songs, with a number of them recorded at Capital and RCA . Sadly though, by the early 1970’s, New York was changing for the worse. So they and their two kids moved to Madison , where Al, while employed as an IT consultant at a large insurance company, simultaneously sought out the city’s musical talent. Fortunately, he met Phil Kelman, keyboardist, flutist, composer, arranger and musical genius.

They became fast friends and began organizing the finest musicians, engineers and singers to bring Al’s songs to tape. Members of The Weavers of Dreams were some of the best Madison had to offer. Algie Hough-Guitar, Clyde Stubblefield-Drums, David Davenport-Bass, Phillip Kelman-Flute, Keys, Production, Jackie Allen-Vocals, Willie May-Vocals. The songwriting and music the collective musicians were making was of the highest order. With this in mind Al made several flights to New York around 1980 searching for a recording contract. Eventually getting a small deal with Carousel Concepts owner David Ward. To this day Al doesn’t really know what happened with the deal. Or how many were actually pressed. In this all too familiar story of long lost hopes and dreams Super Disco Edits are very proud to bring you The Weaver of Dreams.