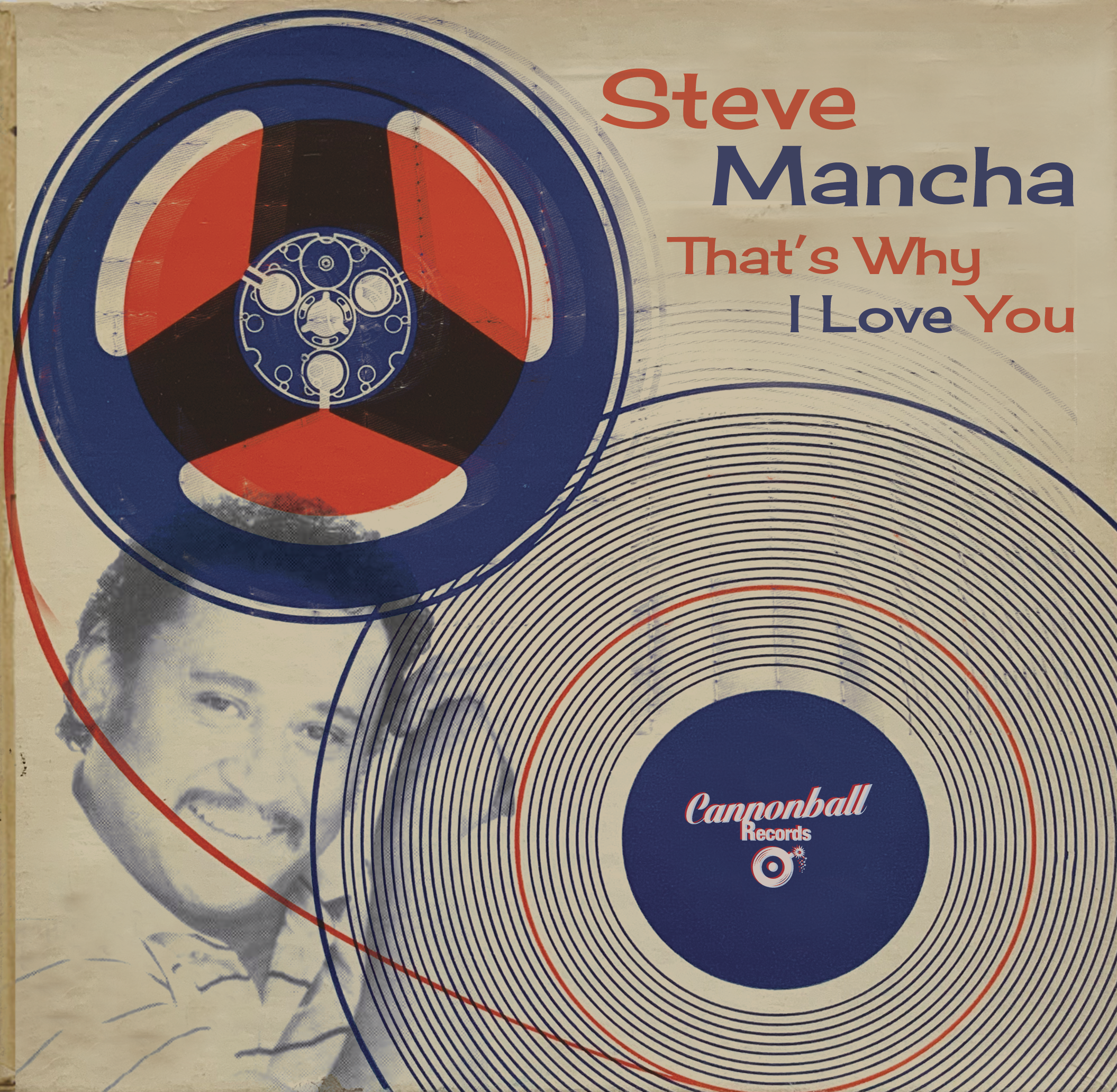 Here we go with another little number within our Detroit series. There’s not much more we can say about Steve Mancha and his career that was not not already said by folks way more knowledgeable than us in the scene. Just the little detail about this one, which was recorded short after he left Motown to work with Don Davis after several troubled attempts to hit the charts with quite a few songs and performing combos.

This release ain’t just about the artist though. It’s also about those legends usually behind the scenes like i.e. a man called Don Davis. The incredible Don Davis was great proud jazz musician, record producer, label owner and an overall great entrepreneur not just in the music sector, as he was the first black banker America had ever seen at the time.

Among his many talents Mr. Davis had the dream of blending the two most influential sounds of the american sixties, the Memphis Sound of Stax (a label he worked with) and the Detroit Sound of Motown. To do so, in the late 60s he bought Detroit’s finest recording studio United Sound while working also with Muscle Shoals in Memphis to produce several of the more rhythmic tracks of some of his artists. At the dawn of ’66 Don Davis welcomed a disappointed Clyde Wilson after his multiple failures with Motown and pushed him to change his artist’s name in Steve Mancha as “see, Clyde Wilson ain’t really cutting the pie”.

The demo take of “That’s Why I Love You” was recorded within the Detroit – Memphis workflow alongside several other cuts which never saw the light of the day. In pursue of our label main commitment, we have tried hard in the completion of the vocal take to preserve the original southern feel of the demo and at the same time we are offering it to you exactly as it came out of the magnetic tape.