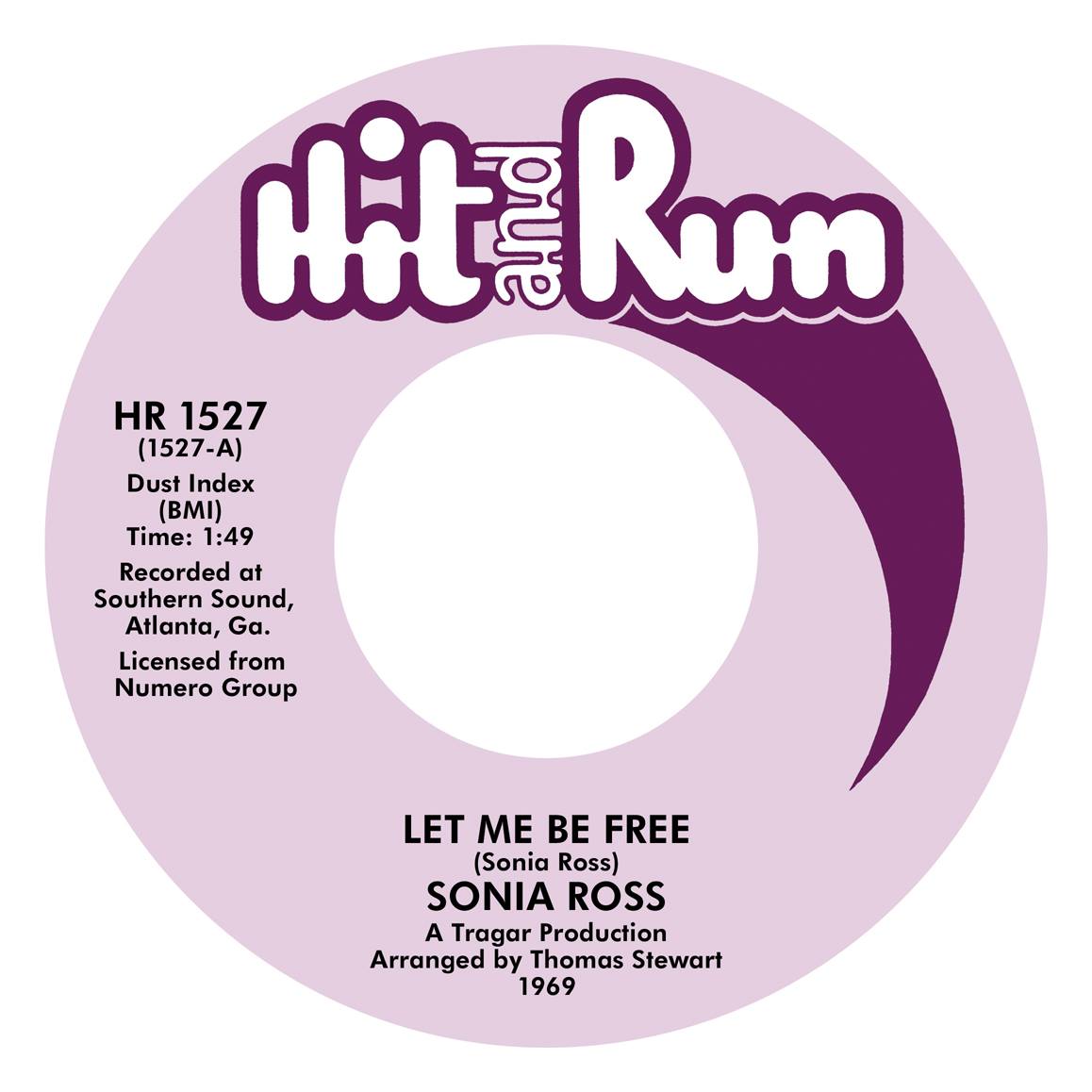 A coupling here of 2 ultra rare and brilliant dance tracks from Atlanta Ga.1969s ‘Let me be free’ is possibly the rarest Tragar 45 with reputedly only 100 being pressed to fulfil a contractual obligation; the flip was originally recorded in 1968 and destined for a Tragar release but delayed as considered too sensual for a Southern audience and released one year later.