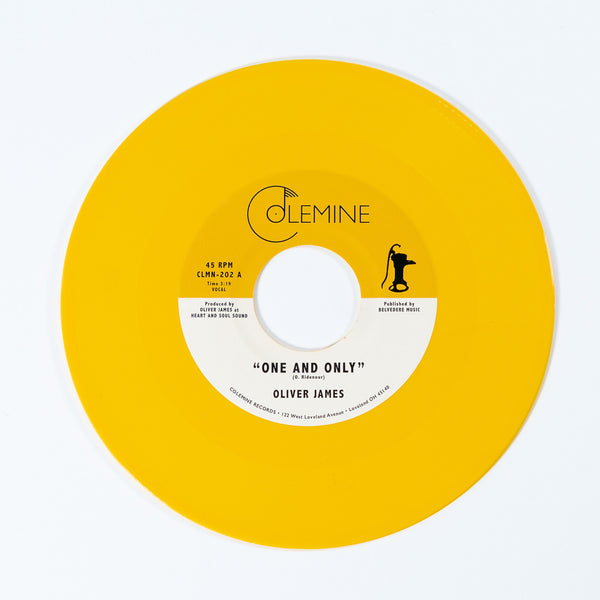 Oliver James is a time capsule. Raised in a family of musicians and a man who has been performing live since he was a child, Oliver comes to his love of soul music in a most honest and authentic way. Growing up listening to gospel, blues, and R&B from the classic early Stax era, his influences as a musician, songwriter, and producer are clear. After a stint working as a songwriter for Rick Hall, Mr. James is now set to start his own career. Producing, editing, mixing, and performing completely to tape, Oliver makes his mark with his debut single “One And Only” on Colemine Records.  Terry Cole