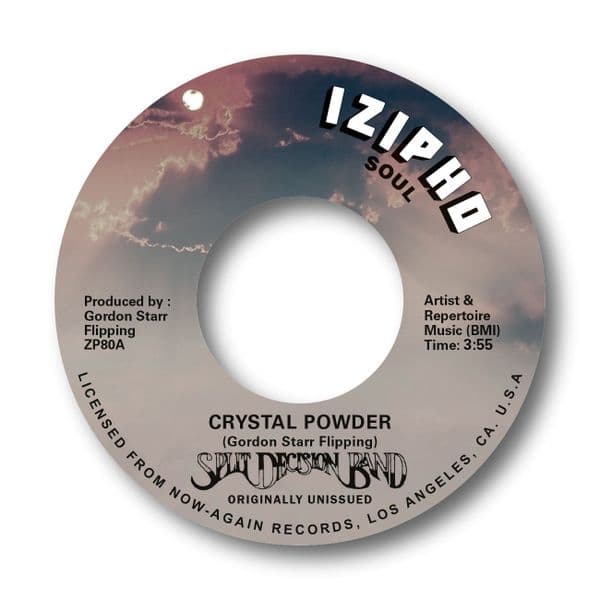 The Split Decision Band were a soul-funk band from Des Moines, Iowa. They released a standalone single on Network Records in 1978. The band recorded an album’s worth of material around the same time, this only gained a release in 2017 by Now-Again Records. Song choices are in abundance from this project and Alan Kitchener’s excellent Soul Direction label released two brilliant dancers earlier this year.