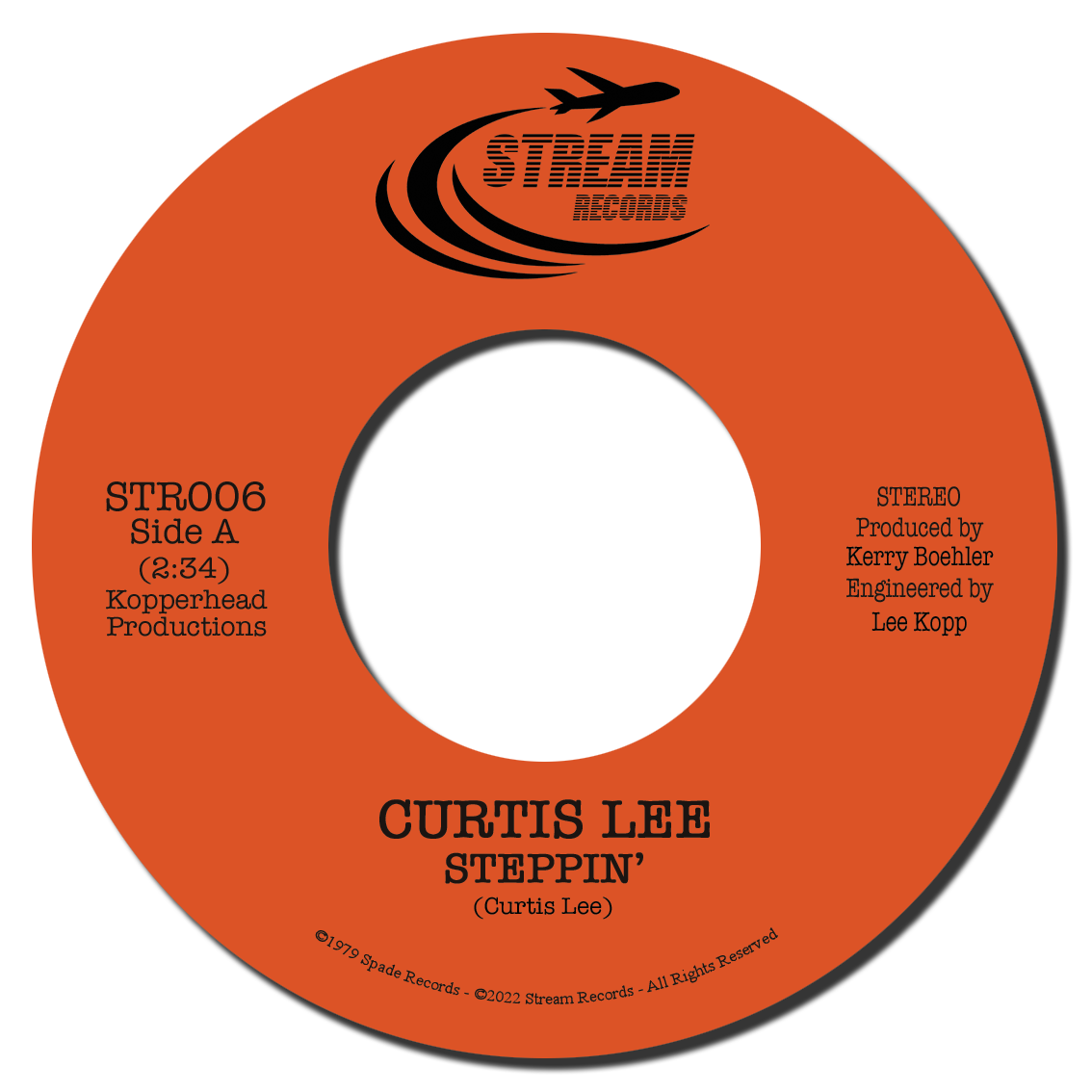 This what we call a Killer Modern Soul Dancer! Curtis Lee, real name Curtis Lee Lindsey from Canton OH, sadly passed away much too young at the age of 58 in June 2012. He was a really special man & a really talented singer and musician. Curt worked for Canton City Schools as a crossing guard. He was also a social member of VFW Post #3747 (Military Veteran organisation). He loved to sing and was runner-up for Canton Idol in 2007, and he also sang at the Fair Grounds and for some Hall of Fame events. We’ve managed to track down his family and licensed those two amazing songs that he recorded in 1979 on his own label Spade Record recorded at Kopperhead studio North Canton OH for your pleasure