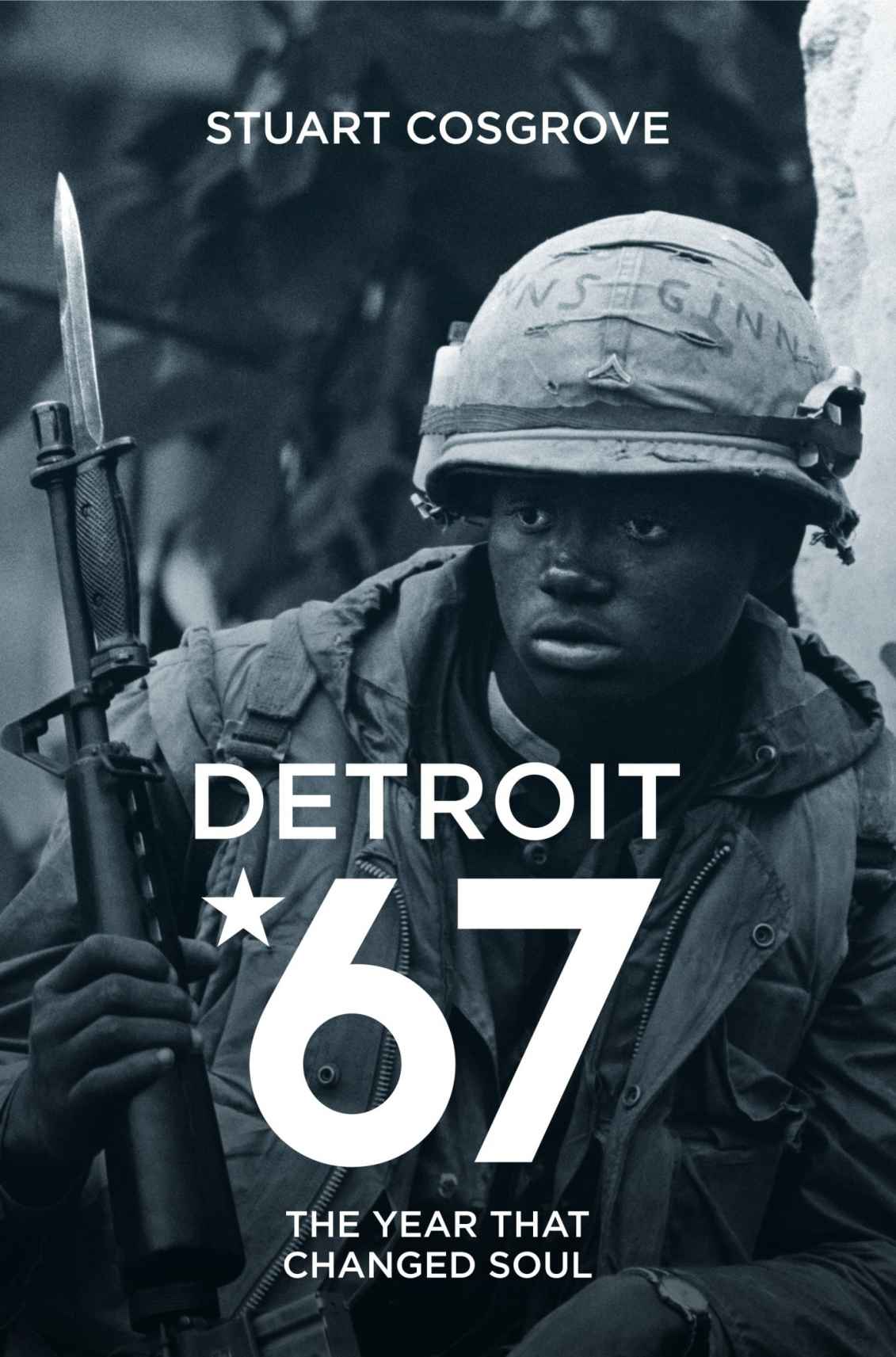 Due to the recent release of the hit movie ‘Detroit’ (2017) directed by Kathryn Bigelow, starring John Boyega and Will Poulter, I have republished the podcast which was recorded two years ago. The podcast includes an interview with Stuart Cosgrove, the author of ‘Detroit *67’ which references the events that occurred.

It’s January 1967—and one of the worst snowstorms in decades is blanketing Detroit, Michigan. Berry Gordy, owner of Motown Records, is trapped in his home, unable to do anything about the internal war ravaging his most successful group, The Supremes. Diana Ross, Mary Wilson, and Florence Ballard are imploding as Ballard battles alcoholism and the aftermath of rape. But soon, even more chaos will descend on Detroit. As the year heats up, melting the snow, Gordy and his city face one of the most challenging periods of its existence. Detroit 67 is the story of Detroit in the year that changed everything. Twelve monthly chapters take you on a turbulent year long journey through the drama and chaos that ripped through the city in 1967. Over a dramatic 12-month period, the Motor City was torn apart by personal, political and inter-racial disputes. It is the story of Motown, the breakup of The Supremes and the implosion of the most successful African-American music label ever.

Set against a backdrop of urban riots, escalating war in Vietnam and police corruption, the book weaves its way through a year when soul music came of age, and the underground counterculture flourished. LSD arrived in the city with hallucinogenic power and local guitar-band MC5 -self-styled “holy barbarians” of rock went to war with mainstream America. A summer of street-level rebellion turned Detroit into one of the most notorious cities on earth, known for its unique creativity, its unpredictability and self-lacerating crime rates.

1967 ended in social meltdown, personal bitterness and intense legal warfare as the complex threads that held Detroit together finally unraveled. Detroit 67 is the story of the year that changed everything.

Stuart Cosgrove is from Perth, Scotland and is a television executive with the UK broadcaster Channel 4. A professional journalist and broadcaster, he was a staff writer with the black music paper Echoes, Media Editor with the NME and a feature writer for a range of newspapers and magazines. He is a rare soul collector.

A graduate of Hull University, he completed a PhD. in modern American theatre history and won a UK Academy Award for his post-doctoral essay ‘The Zoot Suit and Style Warfare’. He has since studied at Wharton Business School, University of Pennsylvania and the John Kennedy School of Government at Harvard University.

Stuart is an Honorary Fellow of John Moores University Liverpool and an Honorary Professor of Stirling University, and Honorary Doctor of Arts at Abertay University in his native Scotland.

In 2005 he was named Broadcaster of the Year in the Glenfiddich Spirit of Scotland Awards, In 2012 he won numerous awards including a BAFTA and Royal Television Society award for Channel 4’s coverage of the London Paralympics 2012, Paralympics including. He was also given a BAFTA Scotland Award for Special Achievement and Industry Excellence in television.

Stuart presents BBC Scotland’s popular radio show ‘Off the Ball’ and lives in Glasgow and London.