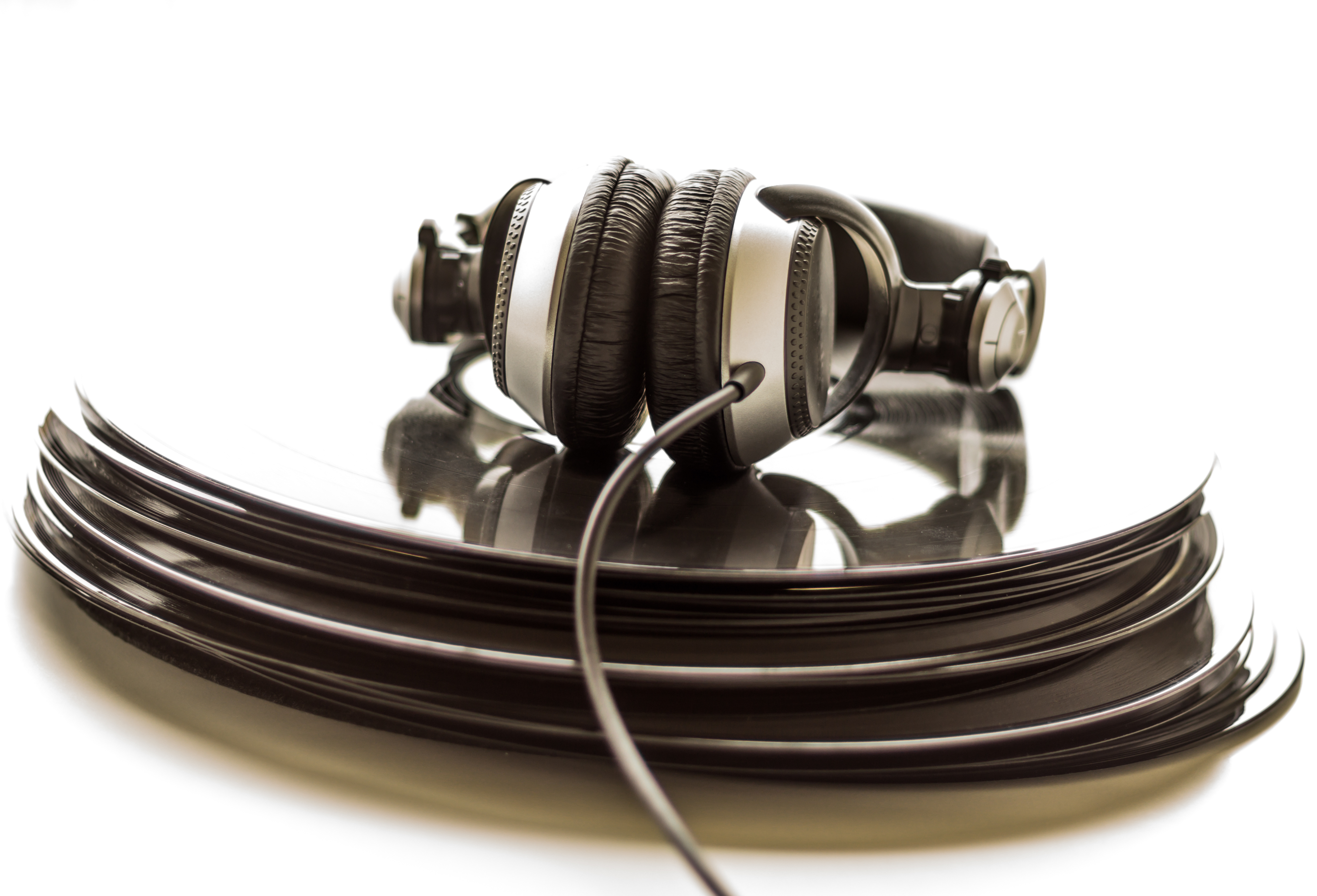 One question? Why isn’t this a massive and well respected tune on the Northern Soul Scene? After all, the so called “modern scene” is having its playlists of the last 20yrs plundered by Northern Jocks, so I wonder, what’s wrong with this gem of a dancer? Dan Greer is of course a much respected southern soul icon amongst collectors world wide on this tune his vocals are a power house of emotion over a southern style backing track that boasts a host of horns, this really is the dogs bollocks of a tune, they thought so at the Soul 4 Real/Soul Essence Weekender in Bilbao too.

From a very recent album that was only saved by this stunning horn laden crossover monster in waiting, if I had played you this and didn’t tell you it was a recent release, you would swear this was a 70’s tune, real instruments (including a horn section to rival anything heard from Stax or Atlantic) abound and our hero’s voice is as always faultless. Stunning absolutely stunning, there’s even the obligatory sax solo as well. I’ve had this one cut to 45 as well. This too got several plays at ‘Soul Essence’ and really has found a natural home for years to come.

And yet another masterpiece waiting to fire up a dance floor near you. JD is a hero of the “thinking mans” soul scene for several of his other 45’s, this one though could raise his profile in the more dance orientated arenas. Early 70’s but with enough 60’s influences to make this a very special tune indeed. Not well known at all which is surely a crime in its self.

I can well imagine some wag playing this from under the paper as Don Gardner, the voice is a dead ringer for him. Recorded at Sceptre Studios, arranged and produced by Bert Keyes and Ed Townsend, the result is a stunning crossover groover that has everything you would wish in a 45.  Its one of those 45’s that once heard its never forgotten, the rhythm is very jerky, kicking off with a harp, yes, a harp, drums, more harp, base, bloody hell this is so good.  The other side “Stone cold soul sister” is going to fire up those that covet deep soul. What amazes me is how these relatively un-appreciated 45’s keep on popping up. I played this at Yarmouth 28 and it got some serious attention from collectors wanting a look-see.

A recent acquisition is this, from Brums Mitch Parkin, a man who’s doing a brilliant job of impersonating Old Father Time at the minute with his flowing greying locks and who after all these years is still finding some top tuneage, this doesn’t stomp along but if classy horn driven mid tempo tunes are your bag then this one is for you, you will never hear this out anywhere unless you venture to ‘Soul Essence’ or one of the other open minded venues, if your into your dancers, then you could never understand the sheer beauty of tunes like this. Cheers Mitch.

Three Shades of Soul “Being in Love”

I spun this regularly 20 years ago at places like the Munster’s/Thorne/Pitches those superb Doncaster all dayers and the Derby Big City soul nights, it was huge and then as those venues closed, nothing until recently when I was told Sam is giving this the odd spin, I’m sure you all know this one, but if you don’t or you haven’t heard this in ages, it sounds so right for today.

This is the one sparse affair, but it moves along at a sprightly pace, years ago the opening synths would cause a stampede to the floor, but I haven’t heard this out for 10 years or more, the lead vocalist copes easily with the relentless drummer and his hi-hat.  This is another one that could come back and cause a stir all over again.