Kariza “Magic lady” / “Will you dance with me” (FRP Records) 7’
Another outstanding Midtempo 45 from Austin Texas from 1984.Outstanding vocals on this tough to find record. The plug side is a big tune in France,which is where I got my copy from back in the 90s. The side we are talking about is just stunning. Just love this !!This is the only record they ever released, having originally been called Trace Of Smoke, which included their superb Modern tune Treasure Mind, another 45 well worth finding.

Frankie Zhivago Young “Somebody stole my heart” (Ultra) 7′
This is very much a mellow choice from me. Don’t know anything about the artist and it looks obscure. Just floats along with fantastic backing from the musicians. A tough one find.

END_OF_DOCUMENT_TOKEN_TO_BE_REPLACED

Was born 9/29/1960 and I started singing in church in the choir around the age of 10.  I also played drums, clarinet and saxophone in school.  I served 5 years in the United States Air Force.  I am the father of 2 amazing daughters.   I started singing professionally in 2011 in local venues in Nashville.

END_OF_DOCUMENT_TOKEN_TO_BE_REPLACED 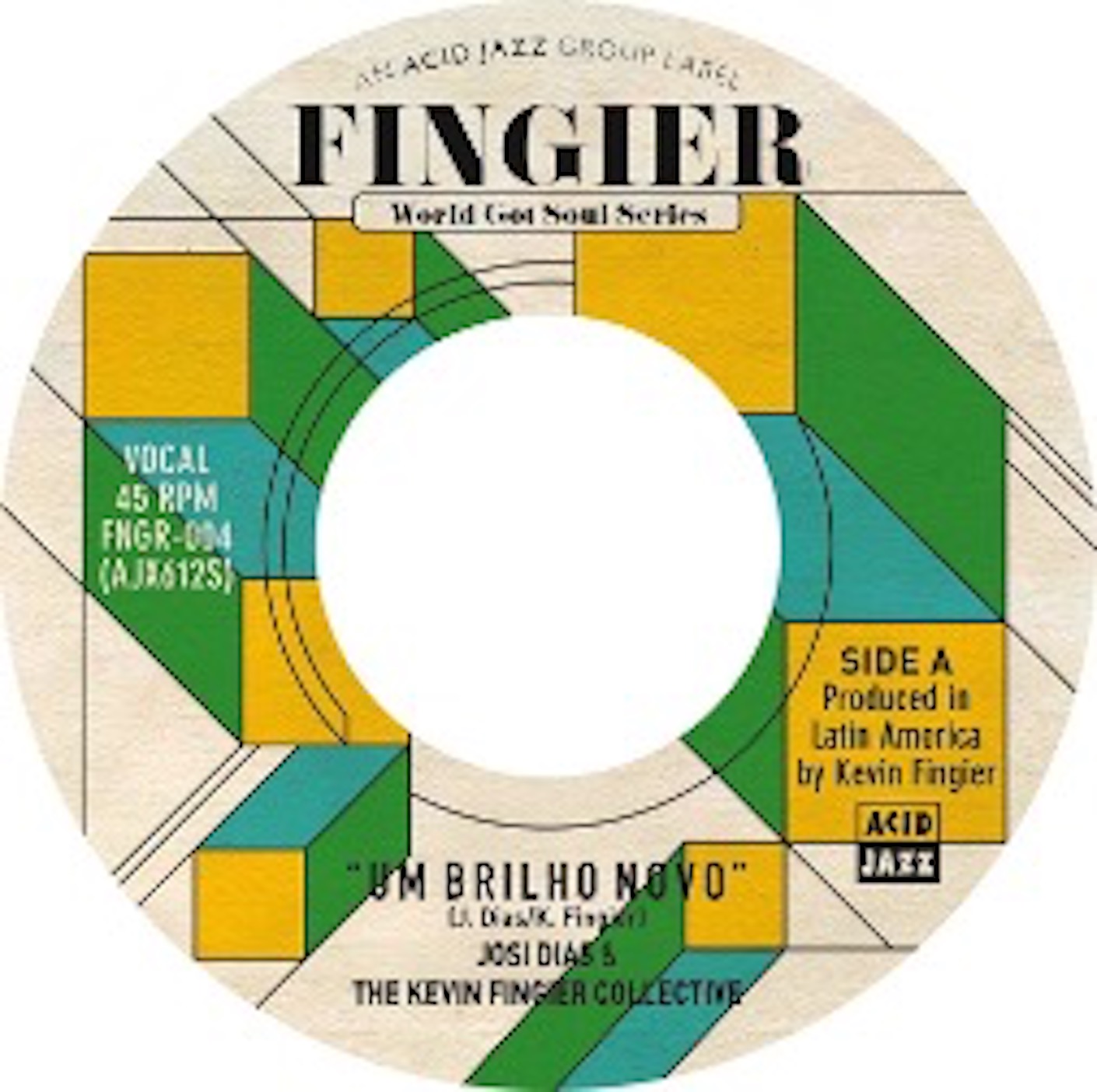 Acid Jazz are excited to share with you the new 7” by our subsidiary label Fingier Records. So far The Kevin Fingier Collective (Argentina) has sold out the first three singles they’ve released (Last one sold 1500 copies in just one month) and we’re very excited with this new one which is with the Brazilian singer Josi Dias. Um Brilho Novo is available for radio play if of interest. Please do let me know what you think.

END_OF_DOCUMENT_TOKEN_TO_BE_REPLACED 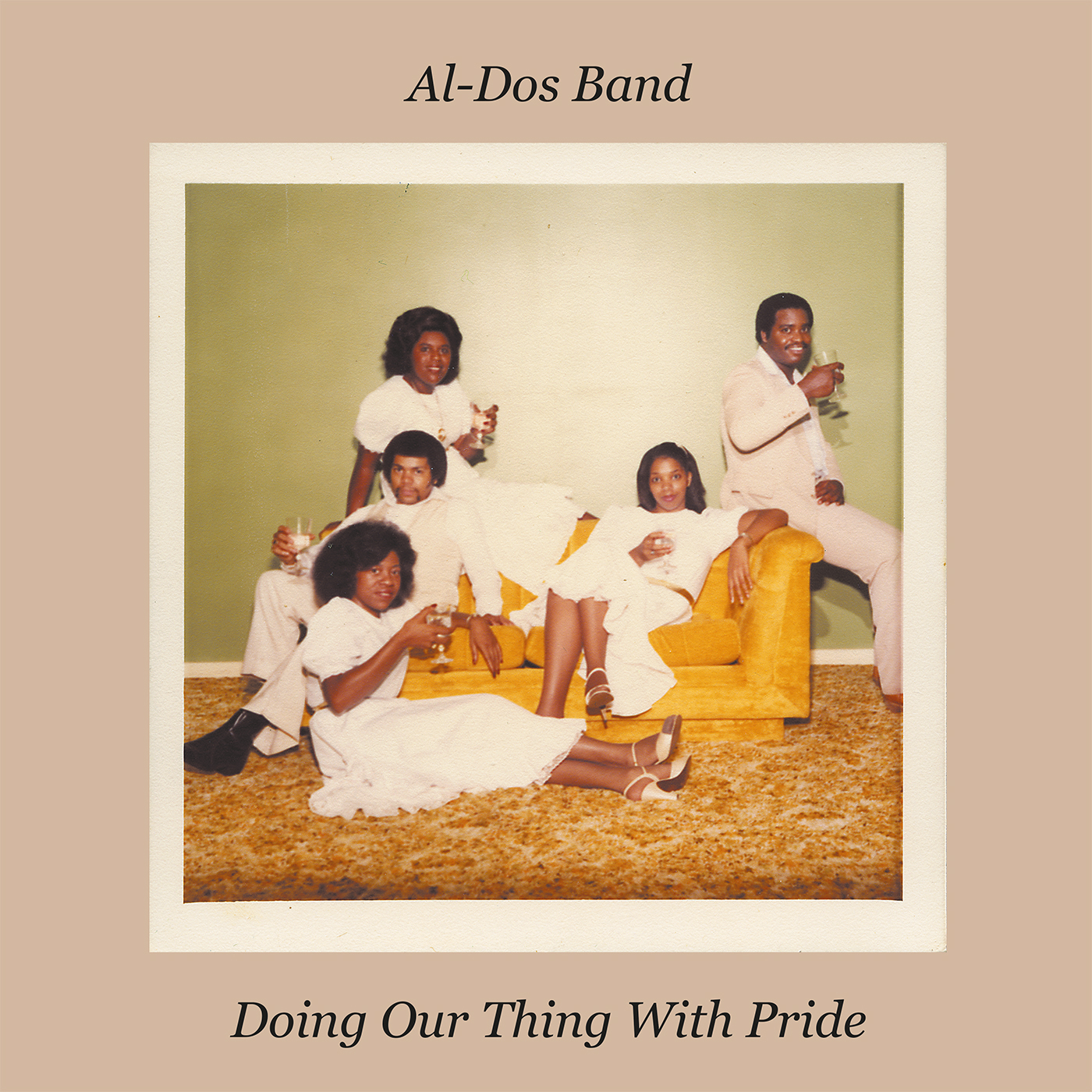 END_OF_DOCUMENT_TOKEN_TO_BE_REPLACED

Back in the day there were many artists whose music never made it to the mainstream but deserve to be noted. These groups produced some of the best music of the day, however, they were never able to sign with a major record label. Everyone knows about the major groups who climbed the charts from Motown, Stax, Buddha, and other major labels. There were quite a few whose music was played on “local” R&B radio stations but never reached the national scene. Many of these artists received more recognition in Europe than was afforded them here in the USA. Although a couple were signed with the major labels, they were never “marketed”. In fact, there were even a few from right here in Boston, Massachusetts…… Those I will get to later.

END_OF_DOCUMENT_TOKEN_TO_BE_REPLACED

Despite never having a major national hit record, the late great Ortheia Barnes-Kennerly is one of Detroit, MI’s most beloved singers. She started singing in church, made some solo singles, and toured with Motown artists, though she never signed with the label. Barnes has enjoyed a full career, but unlike J.J. Barnes, her older brother, it hasn’t been scrutinized much, and a chronological discography of her work does not exist.

END_OF_DOCUMENT_TOKEN_TO_BE_REPLACED

“Crystal Motion” was a singing group from “New Bedford” Massachusetts. The group was formed in 1974 and the original members were “Kevin Gomes”(lead vocals),” Rodney (Skeeta)Santos”(and cousin to Kevin), Daniel(Buddy)Monterio” (A lifelong friend),and “John Paris”. The group was managed by”Carter Management”(Eddie Carter) Of Onset, Mass., who now resides in Orlando, Fl.. They had a brush with stardom in 1975 with a recording called” You’re My Main Squeeze”, which was on the “Sound Gems” record label, and was a small hit in the Boston, Mass. and Providence, R.I. area. It also was played on radio stations in Philly, Atlanta and Houston, Texas.

END_OF_DOCUMENT_TOKEN_TO_BE_REPLACED 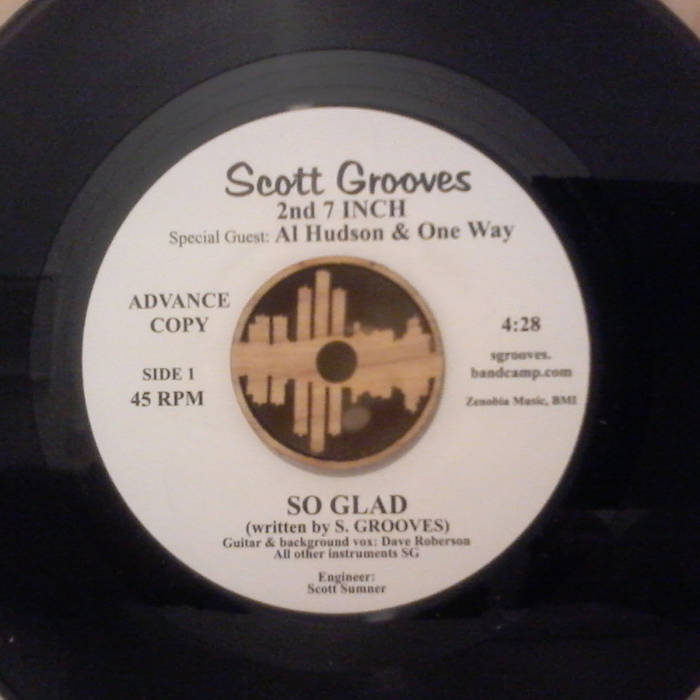 END_OF_DOCUMENT_TOKEN_TO_BE_REPLACED

Ok ok … Let’s do the Melissa Morgan, Whispers and Patti  Labelle gig we agreed over dinner one midweek evening, I will order the tickets now , after all Melissa and Patti were still on our ‘to see ‘ list.We arrived at a very tired Manchester Apollo, attendance was surprisingly light for these  world class artists.

Melissa was first up and gave us a great set of the old favourites . This included a walk out into the audience performing Fools Paradise.It was great to meet her too in the lobby area after the performance, she was fab and very friendly and eager to chat about old times.

Next up were the Whispers…They performed a very polished ‘Vagas’ type set lasting 30 minutes with many of the uptempo favesThe Whispers Orchestra truly awesum, they oozed quality and composure Warm , rich , professional harmonies the hallmark of the group rattled around END_OF_DOCUMENT_TOKEN_TO_BE_REPLACED

One question? Why isn’t this a massive and well respected tune on the Northern Soul Scene? After all, the so called “modern scene” is having its playlists of the last 20yrs plundered by Northern Jocks, so I wonder, what’s wrong with this gem of a dancer? Dan Greer is of course a much respected southern soul icon amongst collectors world wide on this tune his vocals are a power house of emotion over END_OF_DOCUMENT_TOKEN_TO_BE_REPLACED