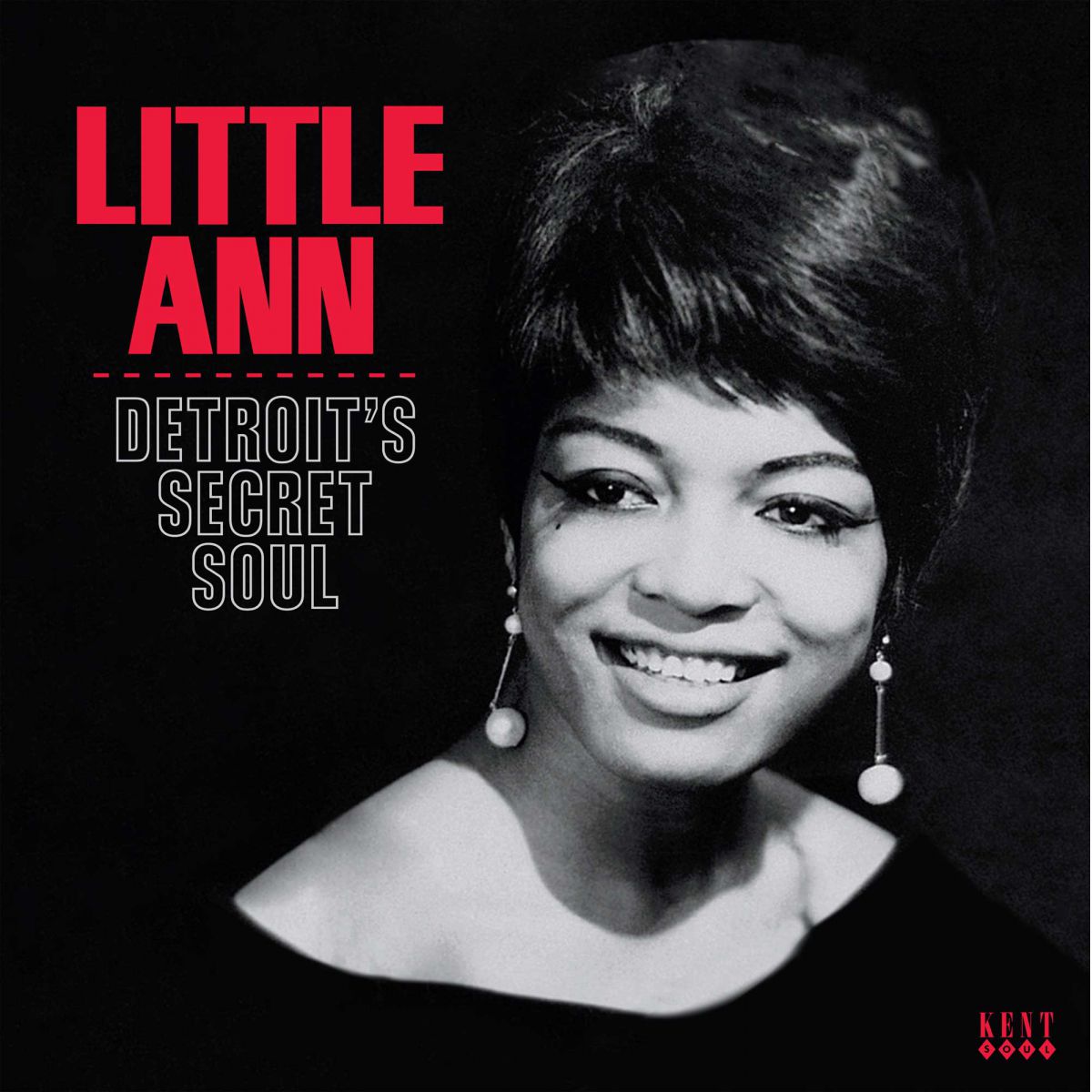 When Ace Records acquired Dave Hamilton’s Detroit studio tapes, more previously unheard gems came to light: eventually there were found to be nine songs recorded in 1967 and 1968 with Dave and his partner Darrell Goolsby. ‘Who Are You Trying To Fool’, ‘Sweep It Out In The Shed’ and ‘Lean Lanky Daddy’ proved to be perfect additions for the Northern Soul dance scene, while ‘I Got To Have You’ and ‘Possession’ wowed the funk crowd, and the beauty of ‘Deep Shadows’ got through to every type of soul fan.

In 2009 Finnish label Timmion Records licensed a vinyl LP of the nine songs from Ace which was well received by soul collectors around the globe, especially in the USA. Since then, further tape research has revealed a noticeably alternate take of ‘Who Are You Trying To Fool’, ‘I Got To Have You’ with added backing vocals, and a cleaner version of ‘What Should I Do’. We were also able to access Ann’s only other known recordings, which she cut under her real name of Ann Bridgeforth in Canada in 1972 and 1973, including her self-penned ‘That’s All I Want From You’, which is right up there with ‘Deep Shadows’ as a truly great ballad. These new discoveries enabled us to release our own 13-track Little Ann vinyl album in 2019.

We follow up that LP with an expanded CD featuring the same songs but with numerous new variations for her many fans. In addition to the nine original Dave Hamilton recordings, we have them all as instrumentals – showcasing Dave’s arrangements and music. There are alternate vocal versions of her two biggest dance tracks and an a cappella version of her epic ‘Deep Shadows’. The four super-rare Canadian sides appear on CD for the first time. In fact, 19 of the 25 tracks make their digital debuts. We found a missing verse to ‘Possession’ which has never been heard before, and the intended 45 mix of ‘Sweep It Out In The Shed’ is included. Most of the original vocals have been re-mastered, several from superior tapes. The sleevenotes are the most detailed yet on Ann’s short but eventually applauded career. The CD’s release coincides with the publication of Richard Gilbert’s book which covers his discovery of the identity of Ann’s Wigan Casino anthem ‘What Should I Do’ and other great Detroit soul stories.