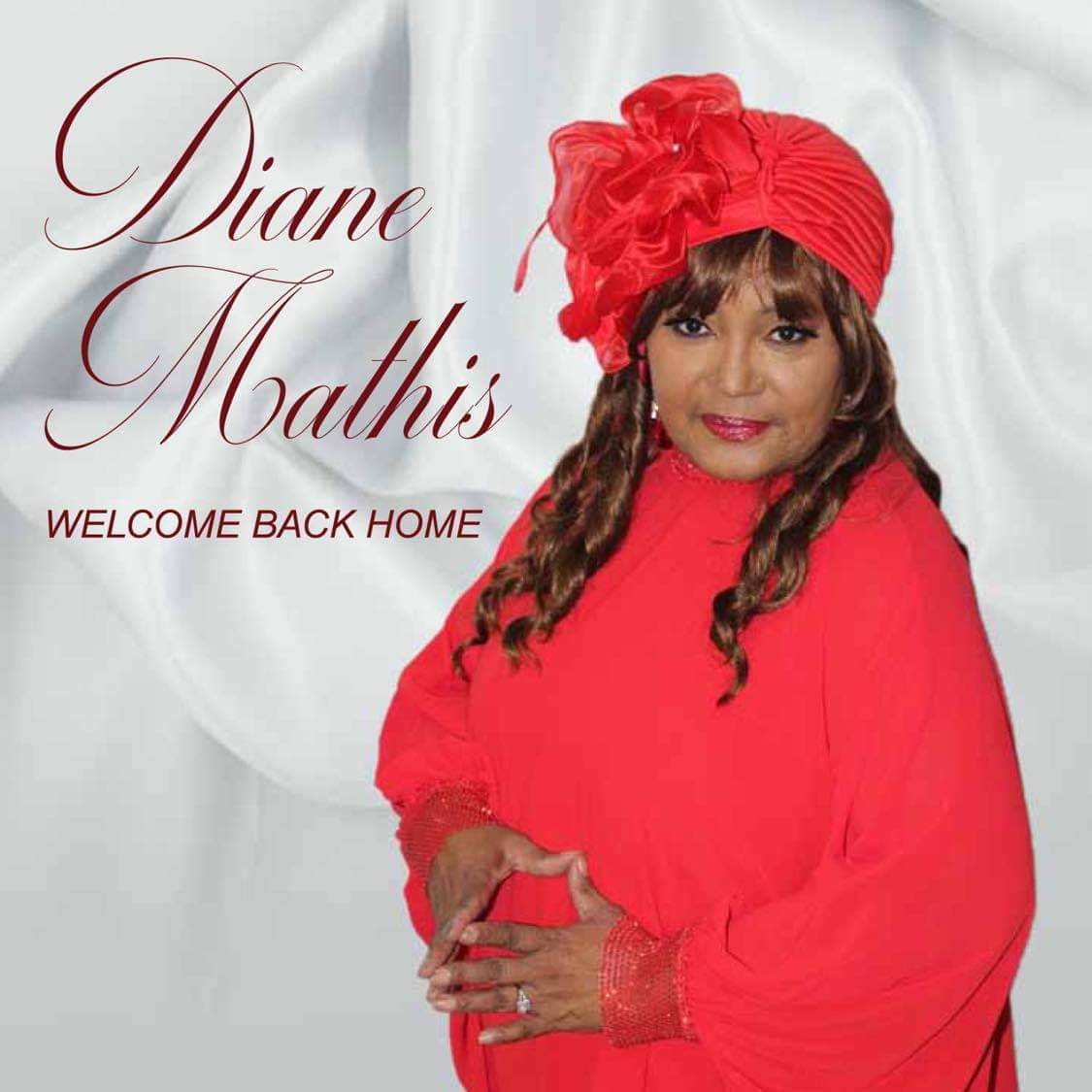 In 1968 Diane went solo with Capital Records  and recorded two single How Does it feel and Love is all around.  She went on to sing background for various artist such as Issac Hayes, Johnnie Taylor and Donald Bird.  Diane has performed for the 70’s PBS Special  K.C and the SunShine Get Down Tonight singing back ground for such artist  such as Wild Cherry Bonnie Pointer, Leo Sayers , and  Chic.

She also became the female vocalist with the Legendary Platters in Vegas after being discoved singing with a road show band that traveled  from the east to the west coast.  Diane has traveled from Europe to the Figi Islands performing Diane started  her acting career in the fourth grade her first production was the HMS Penefore which was the beginning of her love for the theater.

In High School she wrote short plays for the drama department and performed puppet shows for the grade school students of her Catholic School.  She later joined a local theatric  company where she performed in various  comedic and dramatic production around Michigan. such as Karma’s Lunch Wine in the Wilderness, What’s Going On , The Laundro Mat, Monkey Mountain , Mixed  and The Story of Sam Cooke.  Diane did her first movie role in Politics As Usual.

Diane has done national  commercial work for Ford Motor Company,  Little Caesar’s Pizza in English and in Spanish. She has written and produced commercials for local establishments in the Detroit area.  Diane is a member of the two time Detroit Music Award’s Best Gospel Choir , The Gospel Truth who has performed  for  Oprah Winphry , Ayala Vanzant, and Les Brown.

Her performances have inspired her to write her own productions chronicaling her experiences traveling around the world performing.  Diane is working on her own movie production “Bar Stars”  and wishes to thank every producer and director who recognized her talents and helped her develope  into a polished, confident singer and actress.