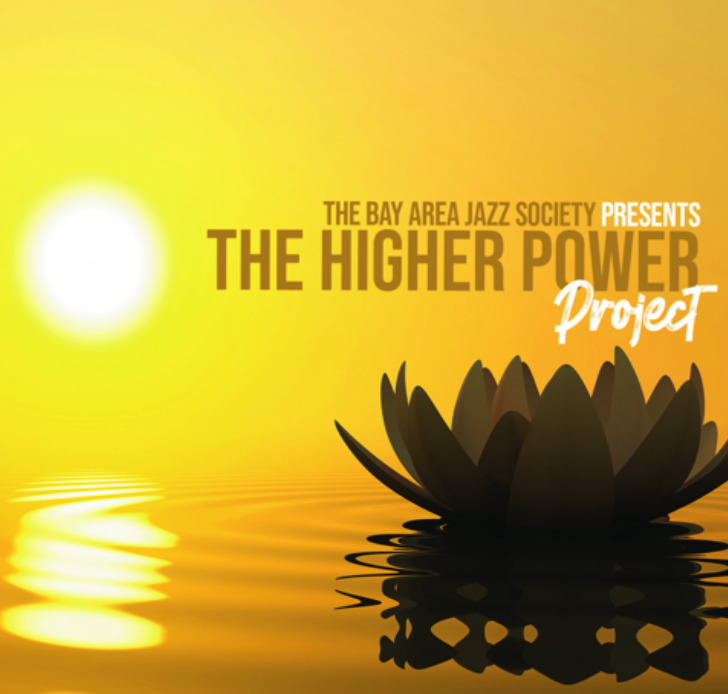 Vocalist Michael Cheadle, his daughter Mickala Cheadle, pianist/ vocalist Robert Collier and internationally respected R&B vocalist Fred Hughes, who is Derick’s father. The CD also includes some of the Bay Area’s finest musicians. Along with drummer Paul Tillman Smith, who is the current Executive Director of (BAJAZZS) are Co-Producer Nelson Braxton, bassist for the Braxton Brothers and currently on the road with Michael Bolton.

This page is dedicated to the late pianist Lonnie Hewitt

100% of the sales of the Higher Power Project CD go into a special fund in support of Musicians & Artists that find themselves seriously struggling in today’s economic climate.