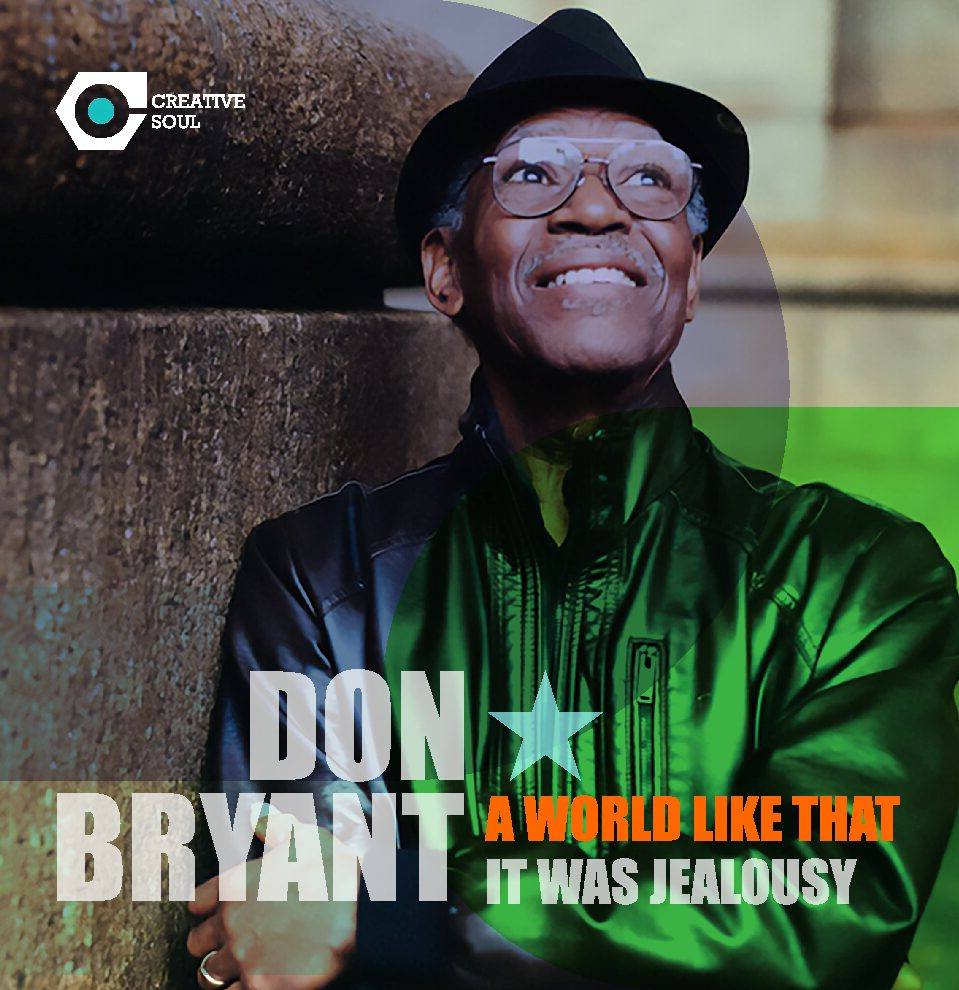 It was in 2016 when AndyTaylor and I organised the ‘Takin’ You There’ Memphis trip when I was given one of the most unforgettable musical memories I have ever witnessed. During the rehearsals for the Saturday evening show in which The Bo-Keys were providing musical backing for William Bell, Spencer & Percy Wiggins, Ann Sexton and Don, the band werevamping on ‘It Was Jealousy’ and impatiently waiting for Don to arrive to run through his set. Suddenly Don walked in, tossed his jacket aside and stepped up to the microphone to give one of the most amazing, soulful performances I have been lucky enough to encounter.

This self-penned song has long been a favourite of mine due to Otis Clay’s version, but on that evening Don claimed it for himself. Of course, the song was also re-recorded and featured on Don’s debut album for Fat Possum Records ‘Don’t Give Up On Love’ and is proudly included on this 45. Don’s follow-up set ‘You Make Me Feel’ was deservedly Grammy nominated. So it is with great pleasure that we are able to present to you two fabulous tracks, produced by Scott Bomar, from a Memphis legend who has had a well deserved musical renaissance in recent years. Enjoy!!
Mike Charlton April ’22