Welcome to Masters Series – for people who understand that some things just can’t be tamed. (Read: these are scratchy, poppy, and rough recordings from busted acetates.   These are cleaned up as best we can get them – if that’s not going to work for you, don’t order!)

END_OF_DOCUMENT_TOKEN_TO_BE_REPLACED 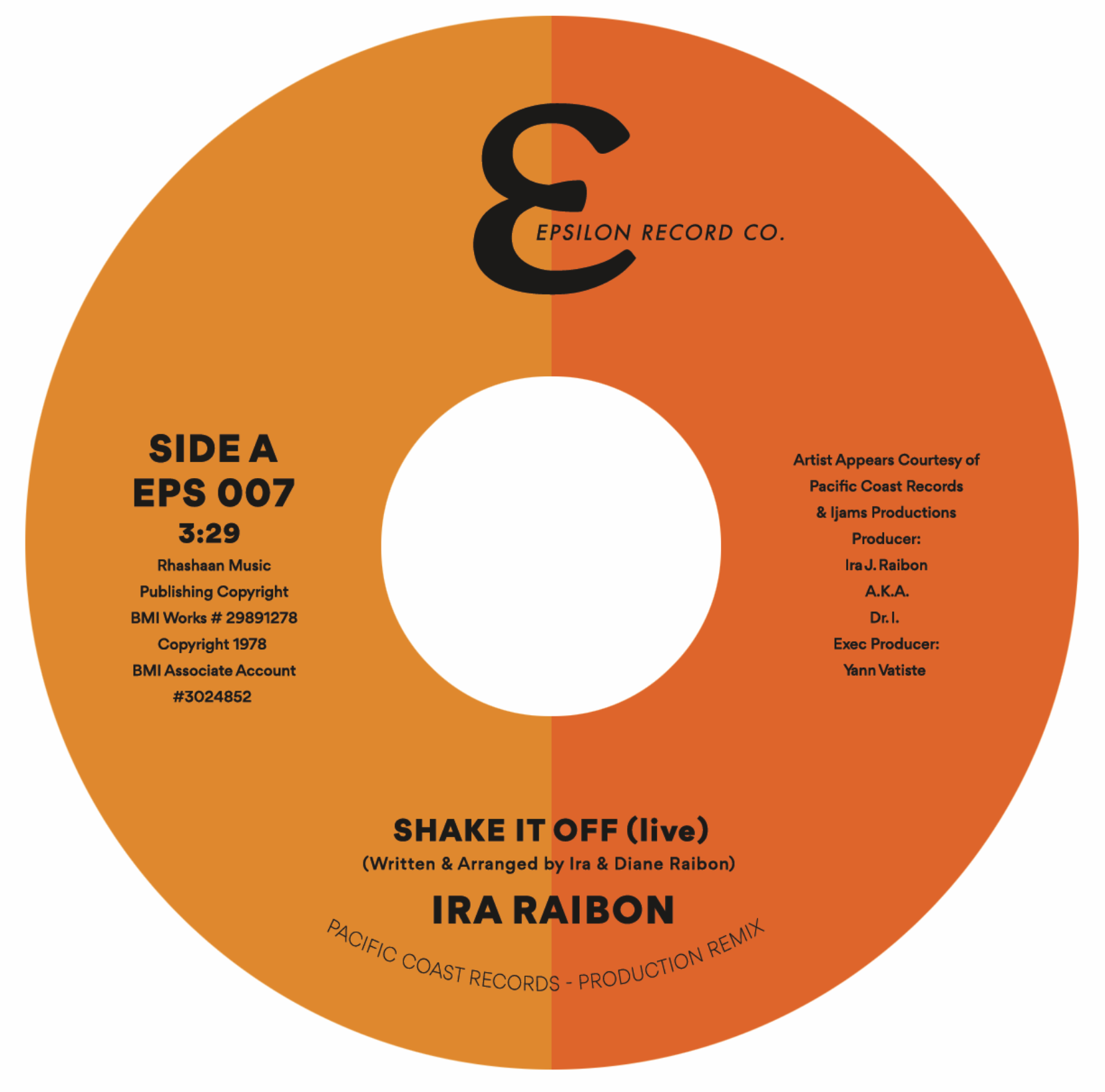 Lead vocalist and saxophone player for Fabulous Souls Ira Raibon has been a Newport Beach/Irvine/South Orange County, USA, resident music teacher/writer/performer over decades. In 1974, as Woodwind Instructor he was an original faculty member of the now defunct, Newport Institute of the Arts in Corona Del Mar.

END_OF_DOCUMENT_TOKEN_TO_BE_REPLACED 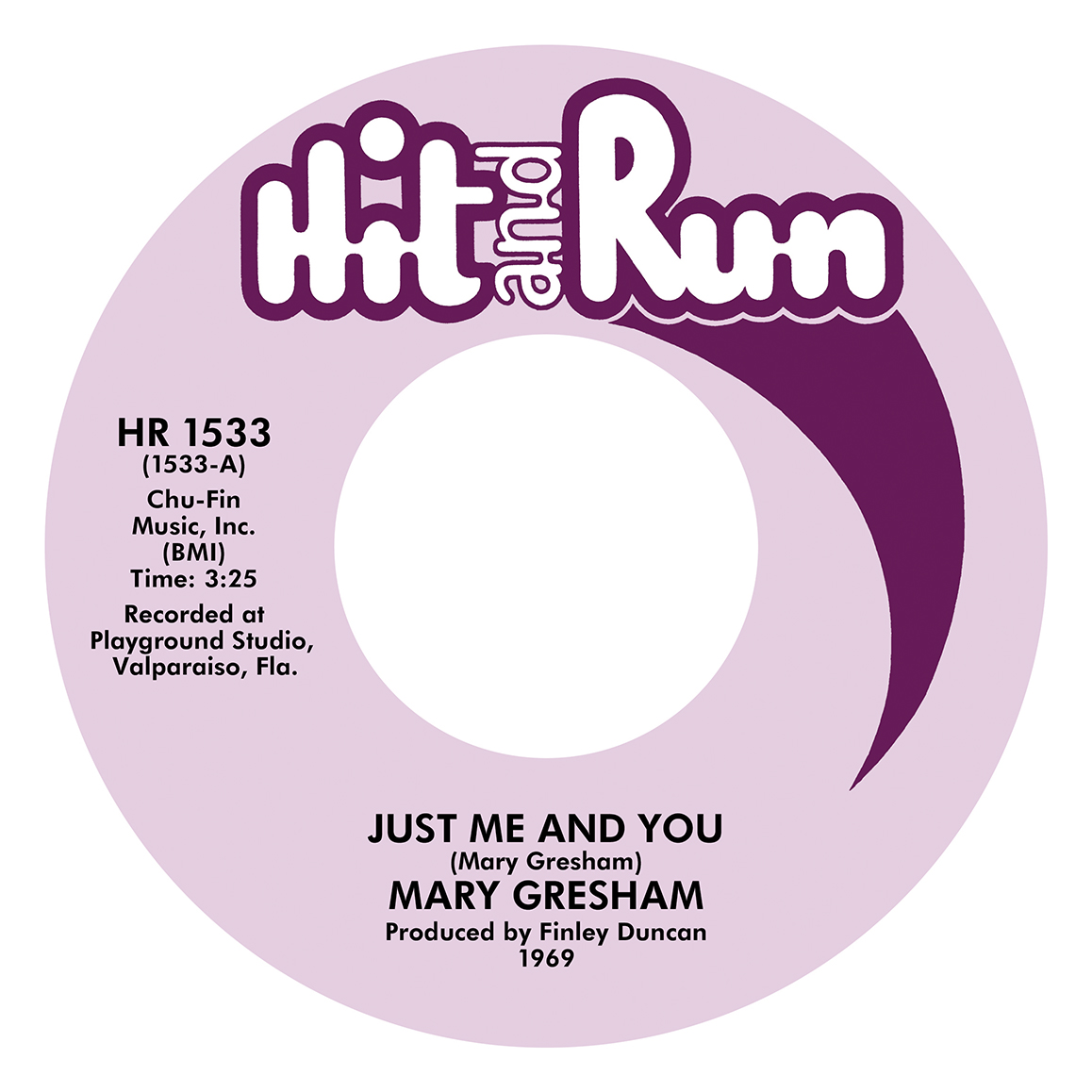 Mary Gresham has always been a special artist for this label and for Soulscape.  It was her great ‘I’ll Never Let You Walk Alone’ from the CD  that convinced me to restart the label back in 2009; since then she’s become a much-loved lady amongst collectors worldwide and so I’m really pleased to be able to commit to vinyl another 2 of her unreleased cuts from the CD.

END_OF_DOCUMENT_TOKEN_TO_BE_REPLACED

The highly reputable and influential jazz drummer and record producer Paul Tillman Smith noted that the ‘Sounds of Oakland’ CD was inspired by a comment made by a former President of the United States, who called Oakland the worst city in America. “He said it twice on national TV,” said Smith. “Hearing those words from a sitting President was unbelievable to me.” The comment prompted Smith to share the truth as he knows it: “Oakland has been a creative hotbed for beautiful, original music for decades.”

END_OF_DOCUMENT_TOKEN_TO_BE_REPLACED 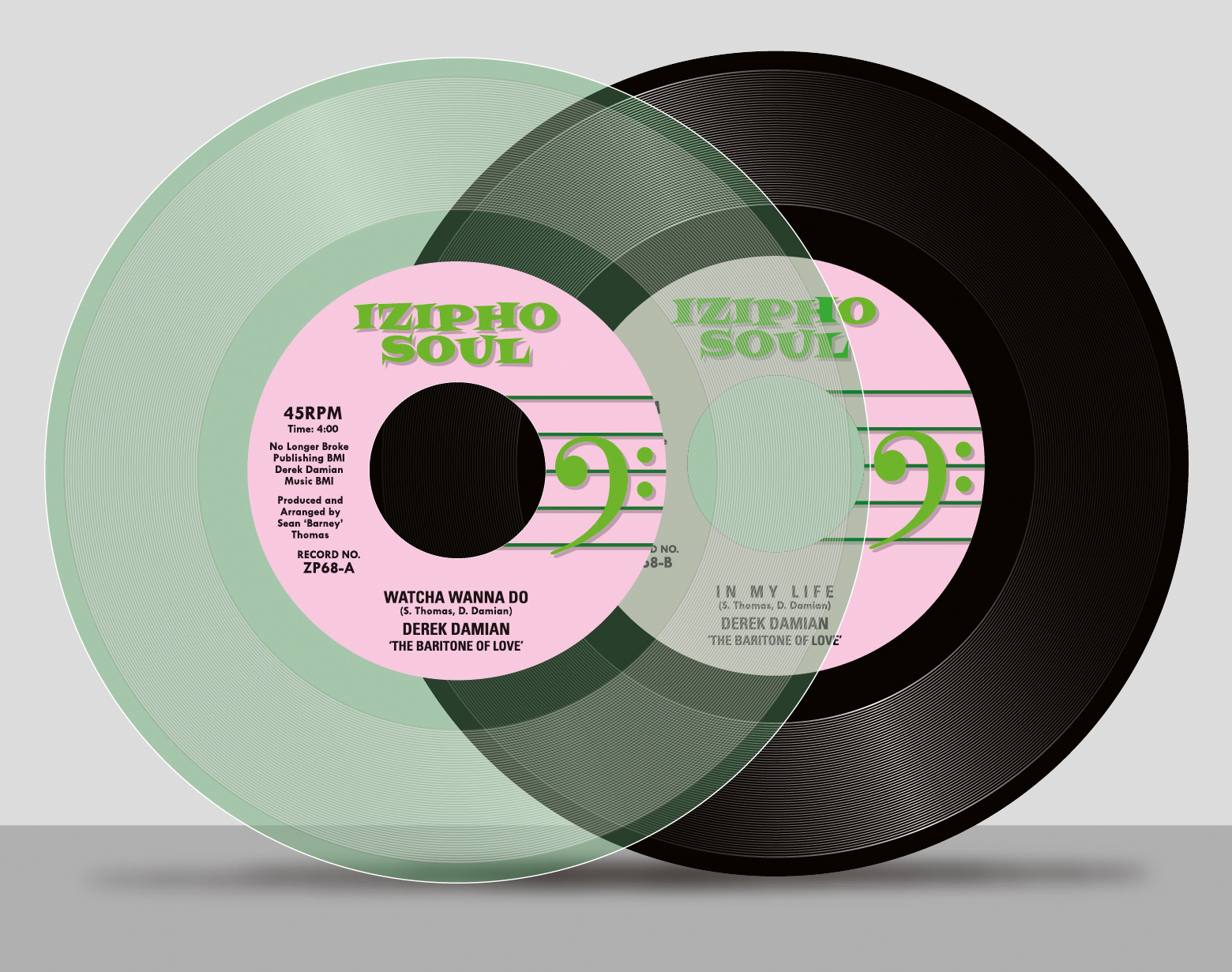 In 2011, Dallas based singer, songwriter DEREK DAMIAN recorded the anthemic Whatcha wanna do”. Izipho aficionados will know that we released “Whatcha wanna do” in January 2019 and it sold out in 48 hours! On the flip ‘The Baritone of Love’ keeps the bar raised high with In my life” from 2013, this mid tempo winner glides along with soulful ease. Don’t spend £100 on the only copy on Discogs, grab this new release for the different B Side and label colours.
Patrick Biggerstaff

Whilst reflecting influences as varied as Billie Holiday, Gladys Knight, Tina Turner and Chaka Khan, Los Angeles-based Lady Blackbird (aka Marley Munroe) possesses a style and emotional intensity that is very much her own. Her debut album Black Acid Soul presents a wholly fresh take on the jazz vocal idiom from an artist blessed with a bold, unmistakeable voice.

This Is Lowrider Soul Vol 2

It’s been almost three years since Sean Hampsey and the Southern (California) Soul Spinners created “This Is Lowrider Soul” for Kent Records, and the ensuing acclaim and enjoyment have made this second volume essential.

END_OF_DOCUMENT_TOKEN_TO_BE_REPLACED

Al Miller “ Trust is a must” / “ Let’s get away from it all” (Golden Wheels) 1975
The only 45 he did, this is quite stunning soul music from 1975.Written and produced by Horace Ott  a top Soul & Jazz musician in his own right.Trust Is A Must  is a superb vocal performance and the flip side is also well worth a spin.When you hear the soul in his voice, it makes you wonder why he never did anything else. Sadly, another class act that could never get a deal to go with his talent.

END_OF_DOCUMENT_TOKEN_TO_BE_REPLACED

This quarter from Washington D.C. formed while students at Francis Cardoza High Schoolwhere they used sing their sweet style around the school corridors, honing their craft until a faculty member spotted them.

END_OF_DOCUMENT_TOKEN_TO_BE_REPLACED

Was born 9/29/1960 and I started singing in church in the choir around the age of 10.  I also played drums, clarinet and saxophone in school.  I served 5 years in the United States Air Force.  I am the father of 2 amazing daughters.   I started singing professionally in 2011 in local venues in Nashville.